The duo were on a walk in the countryside, when Broad popped the question 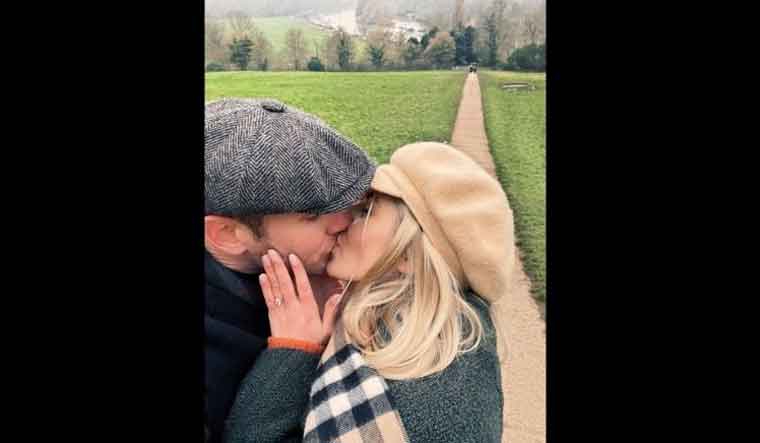 Sharing the image on Instagram, Stuart Broad wrote, “The best way to start 2021”

England cricketer Stuart Broad got engaged to girlfriend Mollie King. The couple who got together first in March 2018, split in August 2018, but got back together last February. King, a singer, posted an image on Instagram, with the caption, “A thousand times yes! I still can't believe it, the most magical start to the new year! I can’t wait to spend all my years with you @stuartbroad.”

The duo was on a walk in the countryside when Broad popped the question. The announcement came just hours after Mollie posted on social media how much she was going to miss Broad as he goes away for work.

Broad is set to depart for Sri Lanka for a Test series. King, a singer, is also a radio presenter. When Broad was nominated for the BBC Sports Personality Of The Year prize, King called him ‘modest’.