Mohamed Salah to return to training after negative COVID-19 test 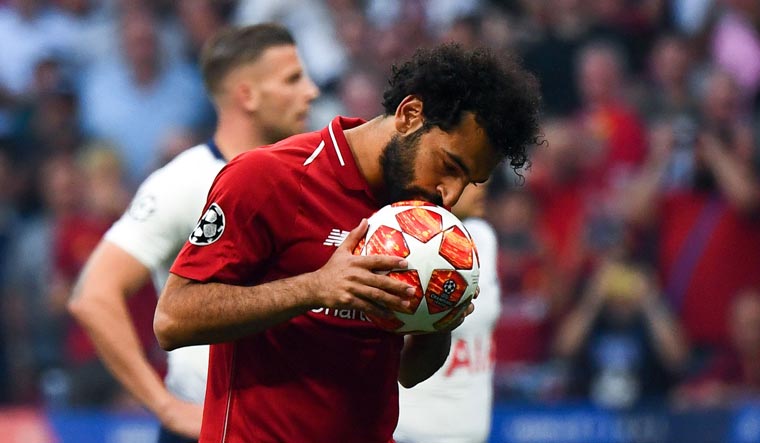 Liverpool forward Mohamed Salah has tested negative for the novel coronavirus and is expected to return to training, as per manager Juergen Klopp. The Egyptian footballer tested positive for COVID-19 last week while on international duty.

Salah, who missed Sunday’s 3-0 Premier League win over Leicester City, is likely to return ahead of Wednesday’s Champions League clash against Atalanta.

“That’s what I’ve heard, a negative. I think from now he is pretty normal in all the testing. On Monday, we have UEFA testing and I am pretty sure he will be in that,” Klopp said during a press conference.

“He can train with us. There are two tests in the next two days so he will be tested.”

Liverpool extended their unbeaten home run in the league to a club record 64 games after their win against Leicester on Sunday.

Klopp also confirmed that midfielder Naby Keita, who sustained a hamstring injury against Leicester, will not be playing in the upcoming matches.

“He (Keita) felt his hamstring and was not able to play on, otherwise he would have stayed on the pitch,” he said.

Liverpool face Atalanta in the Champions League on Wednesday.