Sevilla and Chelsea drew their fixture 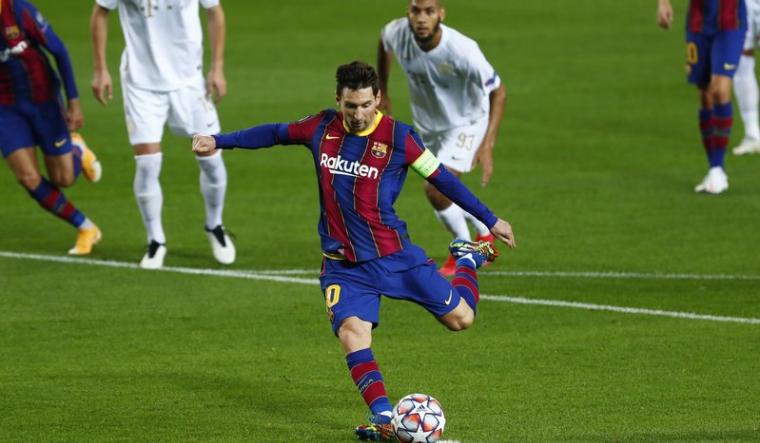 Champions League is back in action after a small hiatus. The first leg fixtures are underway with some titans going up against each other.

PSG and Manchester United faced off in Paris, with the visitors coming out victorious.

Barcelona took on Ferencevaros at Camp Nou scoring five goals to one to kick off their Champions League campaign in style. Messi made history becoming the first player to score in 16 consecutive Champions League seasons.

Juventus beat Dynamo Kyiv in their fixture with Alvaro Morata scoring both goals.

PSG looked shaky against visitors Manchester United. All three goals were scored by Manchester United players. Bruno Fernandes, Marcus Rashford and Martial got their names on the scoresheet albeit Martial’s was an own goal. The Paritians still have their away fixture at Old Trafford to look forward to even out the deficit.

Barcelona dismantled Hungarian side Ferencevaros 5-1 to go top of their group. After two initial scares, the Catalan side took the lead thanks to Messi’s penalty which he won and scored. Fati and Coutinho scored before the Hungarians pulled one back thanks to a penalty which was conceded by Pique, who was also sent off for his foul. Seventeen-year-old Pedri scored his first goal in the 82nd minute and Dembele scored the fifth to help Barcelona bag three points.

Dortmund fell 1-3 to Lazio in their away fixture. Although the German side dominated possession, they were unable to break through Lazio’s defence.

Juventus also bagged three points beating Dynamo Kyiv 2-0 with Alvaro Morata scoring both goals. They secured the second place in their group below Barcelona who are top of the group to their superior goal difference.

Chelsea and Sevilla drew their fixture unable to find the net. Interestingly, all four teams in their group drew their matches in the opening fixtures to keep them level on points.