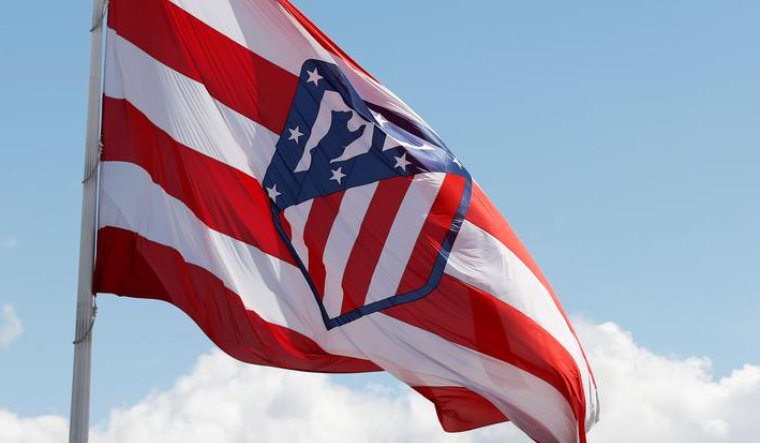 Spanish football club Atletico Madrid on Sunday reported two positive cases of Covid-19, four days ahead of their Champions League clash against RB Leipzig in Portugal for a place in the semifinals. It was not revealed if the cases involved players or support staff.

“On Saturday, all members of the first team and the club’s party to Lisbon underwent tests as required by UEFA protocols to participate in the quarter-finals of the Champions League. Among the results known today, two positives have appeared and they are self-isolating in their respective homes,” the club said in a statement released on Sunday.

The UEFA and the Spanish and Portuguese football and health authorities has also been informed. The club also explained that they had followed strict protocol throughout and weekly tests were done during and after the La Liga season.

Atletico Madrid further said that a fresh round of tests will be carried out and plans will be changed with regard to travel schedules and accommodation.

“The club will coordinate the new schedules with UEFA and as soon as there is a new plan it will be made public,” the club said.

“We also request the utmost respect over the identity of the two positive cases,” the statement further read.

The closing stage matches of the Champions League, which is being played behind closed doors, are being held in Lisbon as a precaution against Covid-19, and the team were scheduled to travel to the Portuguese capital on Monday. The quarterfinals will begin from Wednesday, with the final scheduled for August 23.

The Champions League was suspended in March following the outbreak of the coronavirus.

For last-eight stage, the UEFA has put in place strict protocols, including negative test results of each team before travelling to Portugal and another round of tests on the eve of the match.