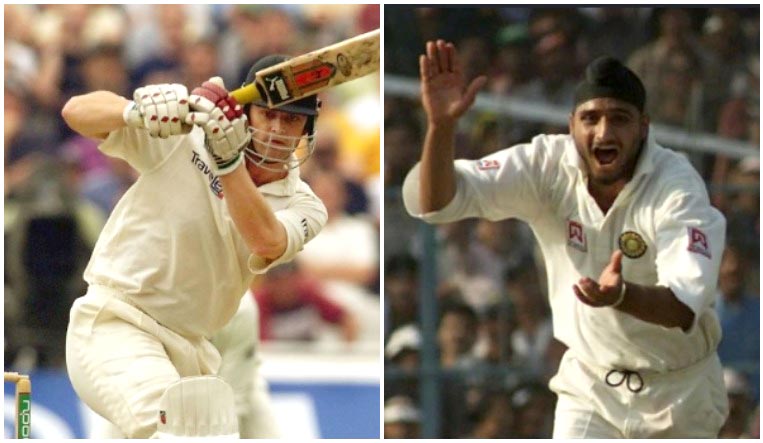 Former Australia cricketer Adam Gilchrist has revealed in an interview that Indian fielders said a particular word every time off-spinner Harbhajan Singh got his wicket. The wicket-keeper batsman recalled that it happened whenever Harbhajan got him out, but he could not remember what the word was.

“I can’t remember what the word was but it wasn’t so much when I was scoring runs but every time Harbhajan got me out… There was a word I’m not sure I must be saying it,” Gilchrist said in an interview on the show ‘Live Connect’.

Harbhajan gave Australian batsmen, including Gilchrist and Ricky Ponting, nightmares whenever the two sides clashed on the field. In the longest format, Harbhajan has played 18 matches against Australia, picking up 95 wickets at an average of 29.95. The Indian spinner has got Gilchrist out seven times in Tests.

Gilchrist added that despite the competition on the field, he has a good rapport with cricketers and great memories about India.

“It’s always good fun. Love India. Indians treat us so well, it’s beautiful. We stopped with the chief minister to look at the Gandhi statue that stopped traffic.

“One morning in Mumbai when I woke up and went for a jog around the water there… had a hat on, sunglasses on, earphones in, head down. Some cricket fans spotted me and once I was spotted they kept running and running and running… They chased me for a selfie. It was great fun. It’s always entertaining, always plenty of energy. Look forward to I’m not sure when the next trip will be but can’t wait to be back in India,” Gilchrist said.

The Australian, who has been to India several times, has also been involved with India as an education ambassador, offering sponsorship programmes to children in need.