Only 10 Bugatti La Voiture Noires have been produced worldwide 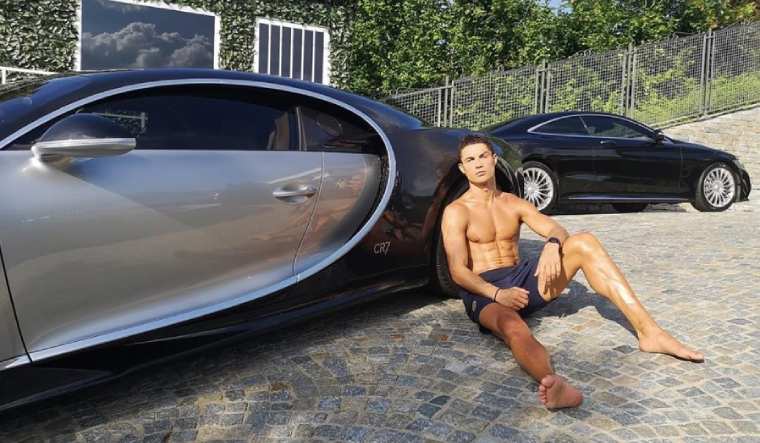 The Portuguese footballer, who recently helped his club Juventus win the Serie A championship, shared the picture on Instagram with the caption, “You choose the view”. The photo also showed his initials CR7 on the side of the car.

You choose the view 😉😅

As per reports, the Centodieci or Bugatti La Voiture Noire can reach speeds of 380 km per hour, reaching 60kms in 2.4 seconds.

This is not the first association that Ronaldo has had with Bugatti. Last month, Nike and Bugatti jointly presented the 35-year-old footballer a special ankle boot, the Mercurial Superfly VII CR7 “Dieci” Concept boots, inspired by the Centodieci and Ronaldo’s love for football and Bugatti supercars.