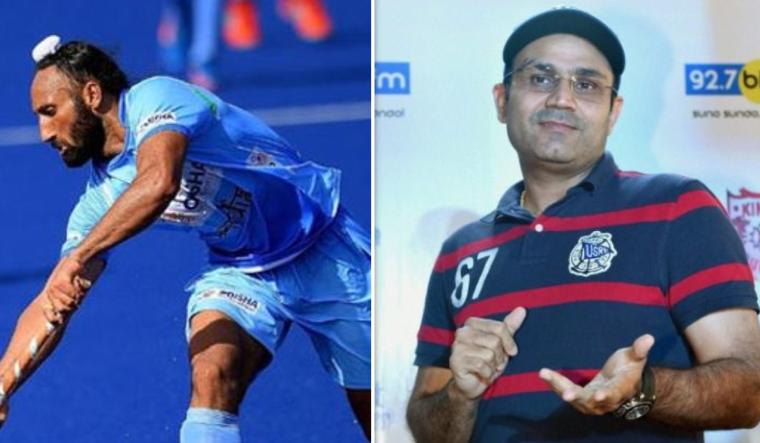 The panel will be headed by retired Supreme Court Justice Mukundakam Sharma. The awards are given away on August 29 every year, the birth anniversary of hockey legend Dhyan Chand. However, it is likely that the National Sports Awards function will be delayed this year due to the Covid-19 pandemic.

“This year too we are continuing with the idea of one selection committee for all the awards as we feel too many committees will only make things difficult and create controversies,” a source in the ministry was quoted as saying to PTI.