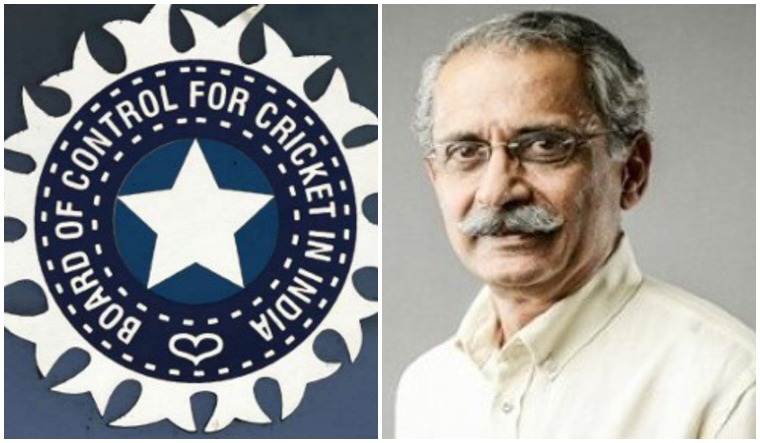 Ajit Singh, head of the BCCI's Anti Corruption Unit expressed surprise over Sri Lankan government's decision to launch a criminal investigation into allegations of the 2011 ICC World Cup final between India and Sri Lanka being "sold" to the former.

India, led by Mahendra Singh Dhoni, had beaten the Lankans in the final played at the Wankhede Stadium, thus winning the title after 27 years.

"I am surprised the issue has come up after 10 years,"said Ajit Singh to THE WEEK. “As per my experience, more delayed the investigation, more difficult it is to get the evidence."

The Lankan government on Tuesday announced that a Special Investigation Unit of the police on sports-related offences is looking into the allegations. In early June, former sports minister Mahindananda Aluthgamage had claimed that the 2011 World Cup final was sold. He did not, however, name any players. Kumar Sangakkara, who led the team in the 2011 final, had rubbished the claims and asked Aluthgamage to share the evidence with the ICC.

Singh, too, asserted that if there was anything fishy with the final match in 2011, the ICC would have red-flagged it. "The World Cup was played within the purview of the ICC. If there are any corruption related allegations, it is for the ICC to investigate."

The BCCI ACU chief also added that "to his knowledge”, he has not come across any concerns related to the 2011 final so far. "In India, no issues were raised regarding that match." Interestingly, Sri Lanka Cricket Board's Anti Corruption Unit is not involved in these investigations.

Sri Lanka, in November 2019, made corruption in sports a criminal offence, with the offenders having to pay fine of up to 100 million Sri Lankan rupees or face up to 10 years in jail.

Singh, however, pointed out that the law cannot be enforced in retrospective. "It's a fairly strict and comprehensive law they have brought to deal with corruption in sports. But the law can only be enforced on any offence which takes place since its inception."