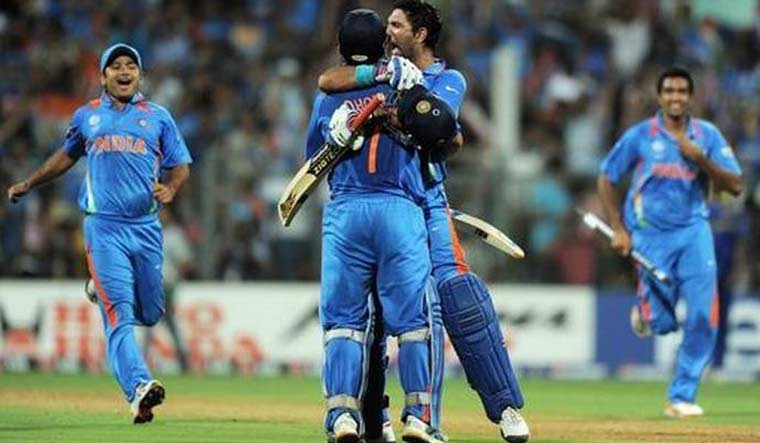 Sri Lanka has ordered a probe into allegations of match-fixing in the 2011 Cricket World Cup final after former Lankan sports minister Mahindananda Aluthgamage claimed that the title was “sold” to India.

“A criminal investigation has begun,” K.D.S. Ruwanchandra, the secretary to the sports ministry, was quoted by AFP. “It is handled by the (police) independent Special Investigation Unit on sports-related offences.”

Earlier this month, Aluthgamage had alleged in an interview with a local TV channel ‘Sirasa’ that the 2011 World Cup final between India and Sri Lanka was fixed.

"Today I am telling you that we sold the 2011 world cup,” Aluthgamage, who was the sports minister at the time, said. “In 2011, we were to win, but we sold the match. I feel I can talk about it now. I am not connecting players, but some sections were involved,"

Kumar Sangakkara, who was captain at the time, asked Aluthgamage to produce evidence following his allegations.

“He needs to take his “evidence” to the ICC and the Anti-corruption and Security Unit so the claims can be investigated thoroughly,” Sangakkara had tweeted.

Former Sri Lanka captain Aravinda de Silva also refuted the allegations in his column on The Sunday Times, urging the national cricket board, the Board of Control for Cricket in India and the International Cricket Council to investigate the matter.

“Just like we cherished our World Cup victory, players like Sachin (Tendulkar) cherish these moments for the rest of their lives. I think in the interest of Sachin and the millions of cricket fans across India, it’s the duty of the Indian government and their cricket board to initiate an impartial inquiry to see whether they have won a fixed World Cup,” De Silva had written.

In the 2011 World Cup final, Sangakkara opted to bat first after winning the toss. The Lankans set the hosts a target of 275 after a brilliant century from Mahela Jayawardene. However, fielding slips and poor bowling by the Lankans, in addition to the match-winning knocks by Gautam Gambhir (97) and captain Mahendra Singh Dhoni (91) ensured India’s second World Cup triumph after 1983.