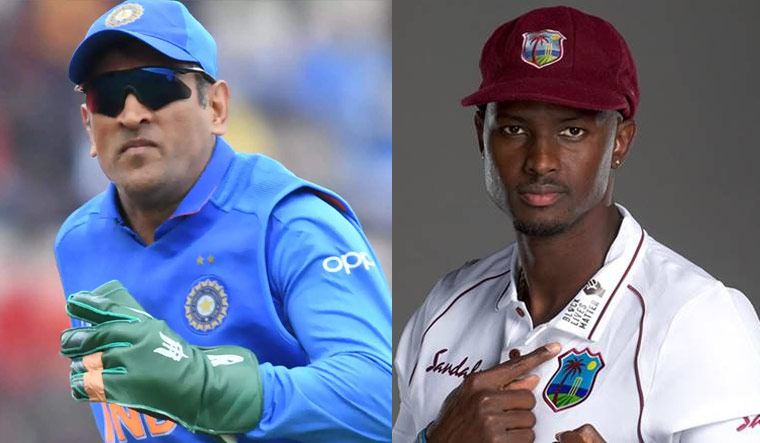 The ICC's decision to allow the West Indies cricket team to wear the Black Lives Matter logo on their t-shirt has cooked up a storm on Twitter. The move was criticised by Indian cricket fans, who accused the ICC of hypocrisy as it did not allow MS Dhoni to wear the army insignia gloves during the 2019 ICC cricket world cup. Fans took to Twitter to criticising the move, but many were blocked or had their replies 'hidden'. This resulted in further furor.

How many replies will you hide ??? pic.twitter.com/lODH8QxFXZ

.@ICC is on a blocking spree 😂

West Indies players will wear the Black Lives Matter logo on their jerseys in the upcoming #ENGvWI Test series 🏏 pic.twitter.com/mjBTbMagX4

Dhoni had worn the 'Balidan' insignia on his glove when India played against South Africa during their first match of the World Cup. This was later prohibited by the ICC. The move to allow the West Indies team to wear the Black Lives Matter logo was seen as double standards by many and it was subsequently criticised by Indian cricket fans on Twitter.