Serie A gets Italy government green light, to resume on June 20 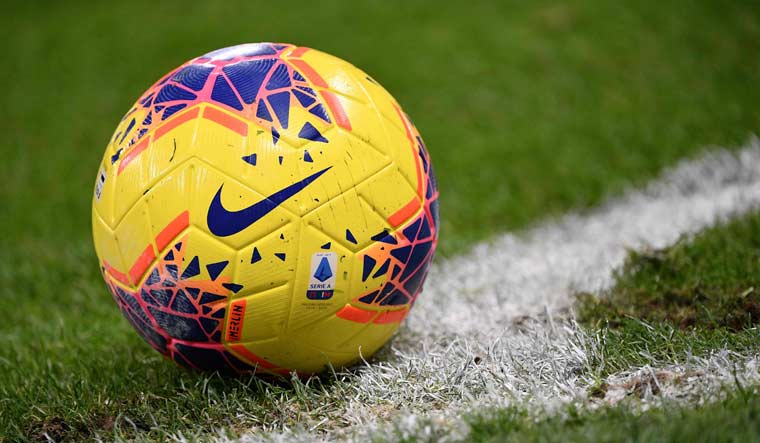 Italy’s Serie A received the green light from the country’s government on resuming the football league from June 20. Sports Minister Vincenzo Spadafora on Thursday announced that Serie A would be allowed to resume following a conference call with leaders from the league, the players’ association and the Italian Football Federation.

“Now Italy is starting again and it is right that soccer starts again, too,” Spadafora said.

“The Technical and Scientific Committee gave its agreement on the protocol and the federation assured me that it had a plan B and a plan C.

“In the light of these considerations, the championship can resume on June 20.” Spadafora added that there is a possibility that the Italian Cup semifinals and final can be played on June 13 and 17.

Premier League had also confirmed that the season will restart on June 17.

The Italian federation had set August 20 as the deadline for completing the current season. There are 12 rounds remaining in Serie A. Juventus, just one point ahead of Lazio, are bidding for a record ninth consecutive title

Serie A was suspended in early March after the outbreak of the coronavirus and global sporting activities came to a grinding halt. With over 33,000 deaths, Italy was one of the worst-affected countries to be hit by COVID-19. It was put under a nationwide lockdown following the rapid spread of the deadly virus.