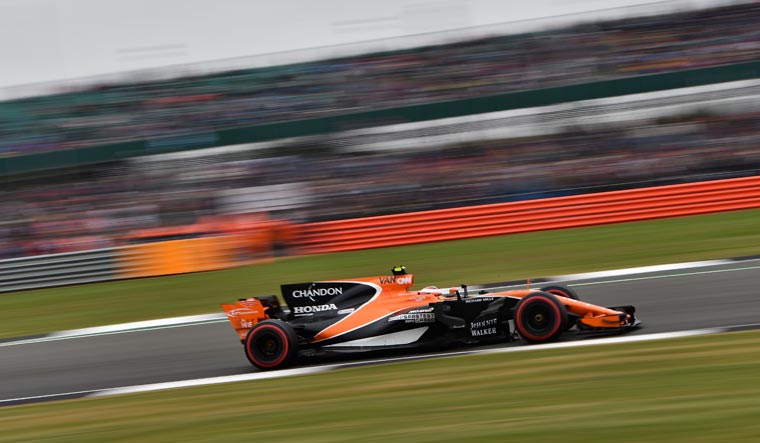 British carmaker McLaren Group, which owns the Formula One team, on Tuesday announced that it was planning on cutting 1,200 jobs in an effort to withstand the impact of the crisis that has hit the industry amid the COVID-19 pandemic.

“We deeply regret the impact that this restructure will have on all our people, but especially those whose jobs may be affected,” McLaren Group’s executive chairman Paul Walsh said in a statement.

“It is a course of action we have worked hard to avoid, having already undertaken dramatic cost-saving measures across all areas of business. But we now have no further choice but to reduce the size of our workforce.”

The statement further read that the cuts will have a “significant impact on the shape and size” of the F1 team. Reports said that jobs will be across operations, including Formula One, road-car and applied technologies.

It said that demand has reduced for its technology solutions and sales and manufacture of its supercars have been affected. The Formula One season was suspended following the outbreak of the coronavirus and is expected to return only in July.

The Group added that it hoped to emerge out of the crisis and grow as an “efficient, sustainable business”.

“We have already invested in developing a new lightweight, hybrid vehicle architecture that will commence series production at the end of this year with the first deliveries to customers now sure in early 2021,” Walsh said.