Tendulkar was out in his 190s but umpire feared home crowd: Dale Steyn 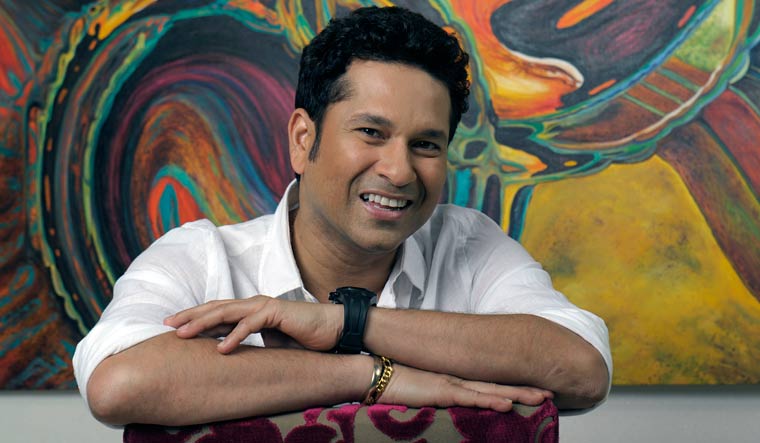 Reminiscing about Sachin Tendulkar’s record-breaking ODI in Gwalior, Dale Steyn quipped that umpire Ian Gould did not give Tendulkar out because Gould feared the home crowd.

Speaking on the Sky Sports Cricket Podcast with James Anderson, Steyn said he had got Tendulkar’s wicket minutes before he scored the first 200, but Gould did not grant him the wicket, saying he wanted to “make it back to the hotel.”

“Tendulkar scored the first double hundred in ODI cricket, and it was against us in Gwalior. And I actually remember – I think I got him out lbw when he was about 190 odd. Ian Gould was the umpire, and he gave him not out.