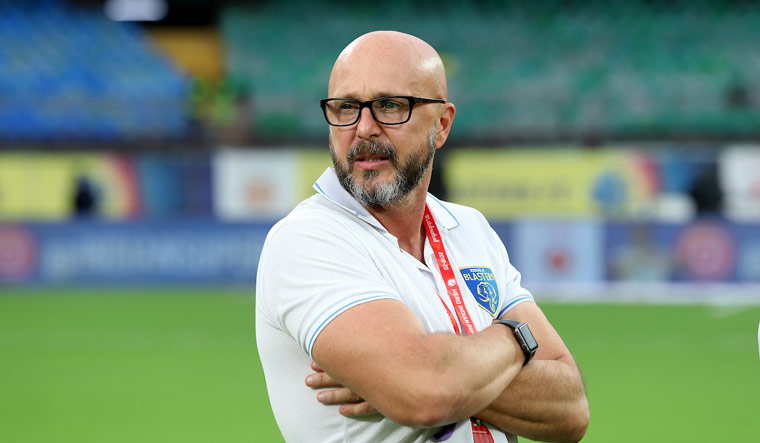 We'd like to thank Eelco for his efforts and services during his tenure and wish him the best for the future.#KeralaBlasters pic.twitter.com/OMZ4hGJJAD

Kerala Blasters had yet another disappointing season in the ISL, finishing seventh and winning just four games from the eighteen that they played. In the 2018-19 season, the team managed only two wins, finishing ninth in the table. Karolis Skinkys was appointed the team's new sporting director last month.