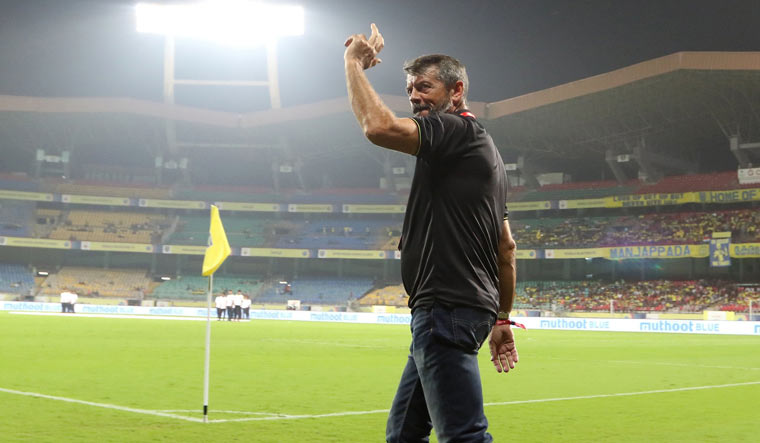 Brown was appointed as the first head coach of the club at the start of the season.

Hyderabad FC are languishing at the bottom of the 10-team table with just one win, two draws and as many as nine defeats in 12 matches.