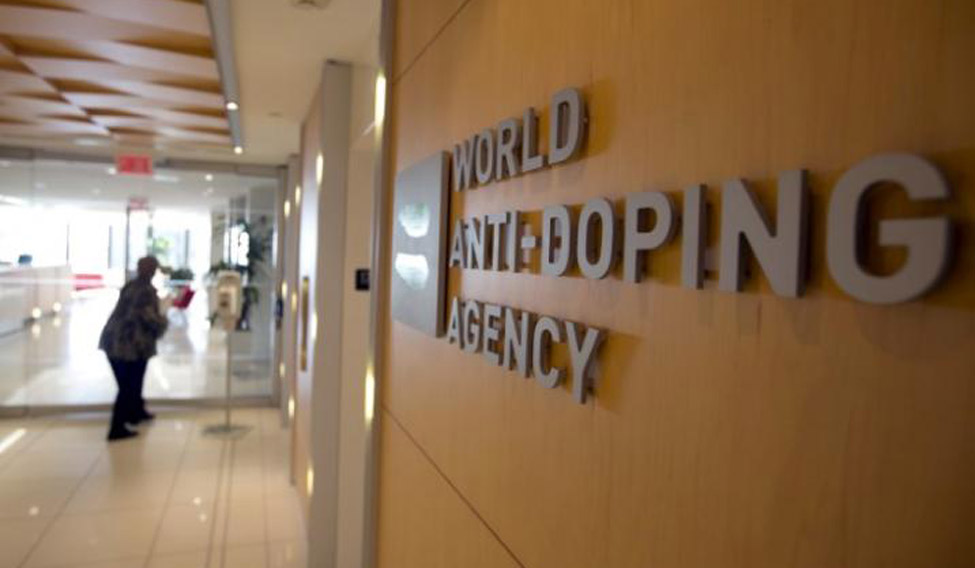 World Anti-Doping Agency on Monday banned Russia from global sporting events including the 2020 Tokyo Olympics and the 2022 Beijing Winter Olympics after the country was punished for  manipulating laboratory data.

"The full list of recommendations have been unanimously accepted,” A spokesperson for WADA, whose executive committee met in Lausanne, told AFP. The executive committee found that Russia had planted fake evidence and deleted files linked to positive doping tests that could have helped identify drug cheats.

The Russian athletes will still be allowed to compete at the Tokyo Olympics as neutrals, but only if they can demonstrate that they were not part of what WADA believes was a state-sponsored system of doping. They can compete at major sporting events without their flag or anthem for four years.

Full disclosure of data from the Moscow laboratory was a key condition of Russia's controversial reinstatement by WADA in September 2018.

The doping scandal hit Russia in 2015 when a WADA report found evidence of mass doping in Russian athletics. The Russian Anti-Doping Agency (RUSADA) had been suspended for nearly three years previously over the revelations.

According to Reuters, some Russian officials have branded the call for sanctions unfair and likened it to broader Western attempts to hold back the country. The report said, If RUSADA appeals the sanctions endorsed by WADA's executive committee, the case will be referred to the Court of Arbitration for Sport (CAS).