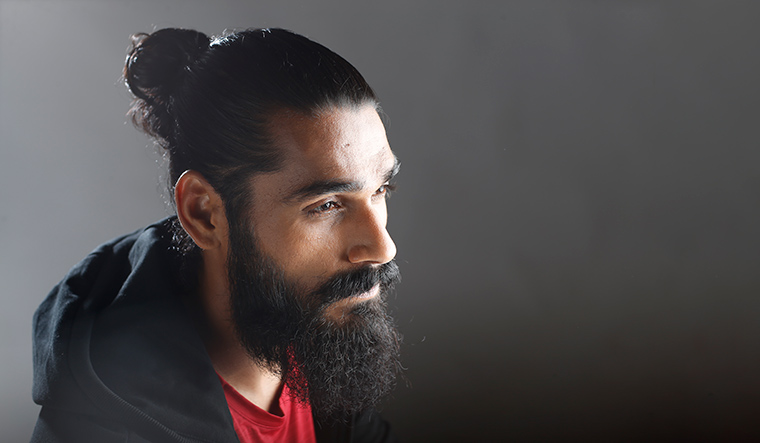 Big blow to Kerala Blasters as ace defender Sandesh Jhingan may miss the season. Sandesh Jhingan sustained a knee injury during a practice match against NorthEast United. He has already been ruled out India's Fifa World Cup qualifying match against Bangladesh which was to be played on October 15 in Kolkata. Jhingan had been instrumental in India's 0-0 draw against Qatar last month.

“Owing to an injury sustained in the friendly game against NEUFC, Sandesh Jhingan has been ruled out from the forthcoming FIFA World Cup qualifier against Bangladesh on October 15. We wish him a speedy recovery,”the All India Football Federation tweeted.

Owing to an injury sustained in friendly game against @NEUtdFC, @SandeshJhingan has been ruled out from the forthcoming @FIFAWorldCup qualifier against Bangladesh 🇧🇩 on October 1️⃣5️⃣.

We wish him a speedy recovery 🙏#BackTheBlue 💙 #IndianFootball ⚽ #BlueTigers 🐯 pic.twitter.com/HGx8gqBbbX

Jhingan twisted his knee in an off-the-ball incident which caused a rupture in his Anterior Cruciate Ligament (ACL). He is likely to miss the entire ISL season where he plays for the Kerala Blasters. Kerala Blasters open their season at home against ATK on October 20. The season runs till February 23 2020 when the Delhi Dynamos will take on the Kerala Blasters in the final match of the season. ACL injuries take six to nine months for a complete recovery. This means Blasters coach Eelco Schattorie will miss a vital cog in his team. Jhingan's injury will be a huge setback for Team India as well which already has other injury concerns in defense after Pronay Holder and Rahul Bheke were both sideline due to injuries. But as things stand Team India's Igor Stimac and Blasters' Eelco Schattorie will have to think of other alternatives to Sandesh Jhingan