The cricket extravaganza had a global cumulative average live audience of 1.6 billion 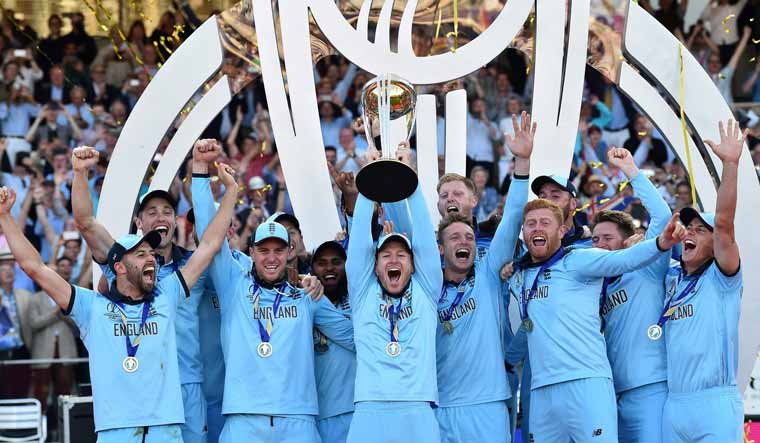 The 2019 Men's ODI World Cup that saw England lift their maiden trophy was the most watched ICC event ever with a global cumulative average live audience of 1.6 billion.

“India led the way with the consumption of live matches on digital platforms with Hotstar reporting a world record for the highest ever concurrent viewership of a live stream with 25.3 million viewers during the India vs New Zealand semifinal,” an ICC media release said.

It was also the most widely available ICC event in history as more than 20,000 hours of live action, repeats and highlights coverage was carried by 25 broadcast partners across more than 200 territories.

“The event experienced a 38 per cent increase over the 2015 edition and a unique broadcast audience of 706 million viewers, demonstrating the phenomenal reach and power of live cricket around the world.

“The most watched match globally was India versus Pakistan with 273 million unique viewers tuning into linear TV coverage with over another 50 million digital-only viewers,” the statement added.