India A dominate proceedings on day two against South Africa A 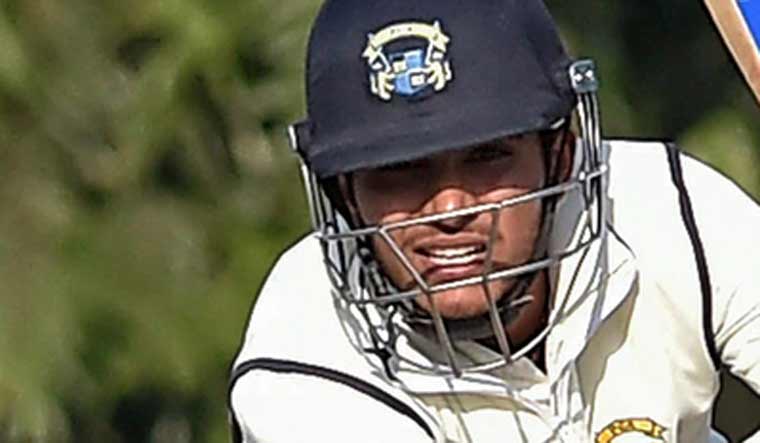 India A are in control on the second day of the first unofficial Test against South Africa A, thanks to some fine performances by Shubman Gill and Jalej Saxena.

Resuming the day at 129/2, Gill stayed on to score 90 despite losing Ankit Bawne early. However, India A lost wickets soon after in quick succession and were reduced to 199/7 before Saxena took over and switched a 100-run partnership with Shardul Thakur for the eighth wicket.

Saxena (61*) struck as many as 11 boundaries, while ably aided by Thakur who scored 34.

In response to South Africa A's first innings total of 164, India heaped up a total of 303 runs. L. Ngidi and D.L. Piedt picked up three wickets each for South Africa A.

South Africa A needed a solid start as they were trailing by 139 runs. However, the opening pair of Pieter Malan and Aiden Markram were sent back cheaply as Indian pacers struck early on. Zubayr Hamza stayed on to score 44 runs before he was sent back by K. Gowtham.

India A managed to reduce the visitors to 125/5 as the day ended.