Lasith Malinga was replaced as captain by Dimuth Karunaratne 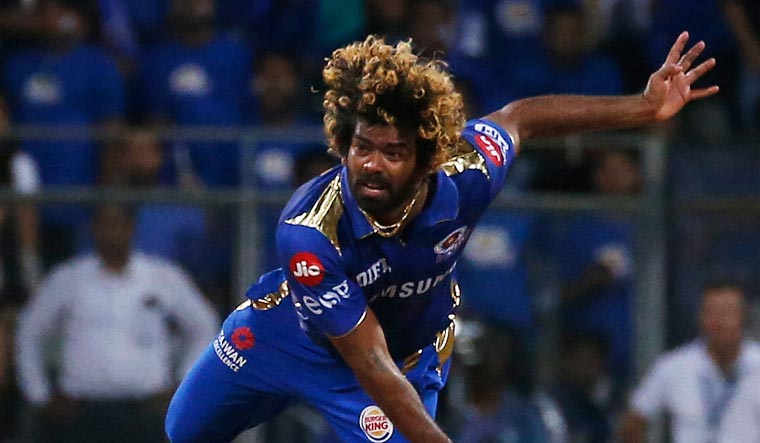 Sacked as skipper, pacer Lasith Malinga was on Thursday named in Sri Lanka's 15-strong World Cup squad and the country's embattled cricket board hoped that the veteran will put behind the disappointment to show up for the team.

The 35-year-old Malinga was replaced as captain by Dimuth Karunaratne, who leads the Test team but hasn't played an ODI since the 2015 World Cup. The surprising move continued the ongoing turmoil in Sri Lankan cricket, which is also being investigated for large-scale corruption by the ICC.

“We hope he would play for the country,” Sri Lanka Cricket chief Shammi Silva said while announcing the squad amid speculation that Malinga, who is currently with IPL franchise Mumbai Indians, will quit.

“I spoke to him on the telephone and explained to him the reasons,” added Asantha de Mel, the Chairman of selectors.

The team was most recently hammered by South Africa in an away limited-overs series. Sri Lanka start their World Cup campaign on June 1 at Cardiff against New Zealand. They are due to play two warm-up games against South Africa and Australia before that.

De Mel said captaincy was not working out for Malinga and he struggled to make the team a cohesive unit.

“He was performing alright, but was not able to lead the others,” de Mel explained.

The 33-year-old Milinda Siriwardena's most recent ODI appearance was back in 2017.

De Mel said Sri Lanka's openers have been dismal in the ODIs resulting in their poor ratings currently.

“Our opening batsmen have been failing very regularly, this meant we have been losing far too many wickets in the first 10 overs,” de Mel said on the inclusion of three openers―captain Karunaratne, Thirimanne and Avishka Fernando.

Karunaratne said the team needs to bat solidly in the first 10 overs which would enable explosive batsmen to chase 300-plus totals, now becoming the norm in ODI cricket.

Kusal Janith Perera will be the wicket-keeper and he could also be used an opener if required.

“We needed batsmen with bowling ability at number 6 and 7 positions,” de Mel said explaining the inclusion of Siriwardena.