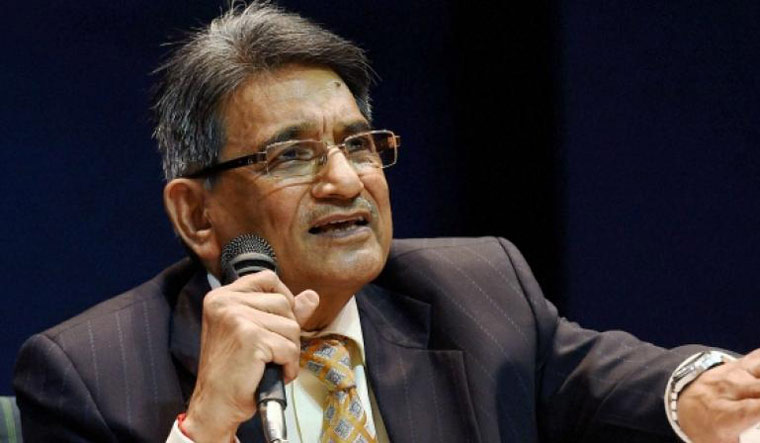 On Thursday, the Supreme Court passed an order rolling back the 'one state, one vote' recommendation and altered the cooling-off period as suggested in the original reforms recommended by the Justice R.M. Lodha committee. It reinstated the full rights of state associations of Gujarat, Baroda, Saurashtra, Maharashtra, Mumbai and Vidarbha, along with those of Railways, Services and All India Universities.

The order also altered the tenure norms allowing a six-year long tenure at one go followed by cooling-off period for all office bearers at state and BCCI-level, instead of the originally suggested cooling-off period after each term. While this decision has dashed the hopes and ambitions of almost all powerful persons in the board and will now pave the way for an entire fresh crop of officials to stand for elections, Justice Lodha is unhappy with the new order. Post the last hearing in May when the special bench led by Chief Justice Dipak Misra had indicated its inclination to dilute reforms, Justice Lodha had reacted strongly, expressing his “disgust” at the possibility.

With the latest order ensuring a middle-ground on key issues, Justice Lodha expressed his disappointment. Speaking to THE WEEK, he explained that the dilution of reforms was counter productive. Edited excerpts:

What are your views on the order?

I am not happy, but rather disappointed. Key reforms have been diluted. Yes, a new team will be in place, but cooling off and one state, one vote were core recommendations and they stand diluted.

But has the change in cooling-off period made an entire chunk of powerful board members ineligible?

Our recommendations were founded on certain fundamental policies. They were intended to ensure there was no concentration of power, there was no monopoly within the cricket board. These were made by keeping in mind not just past office bearers but future ones also. The new generation will come (as per disqualification criteria in new order), they will be there for a continuous period—hence, there is always a likelihood of monopoly.

What are your comments on the complete rollback on one state, one vote recommendation?

In the case of one state, one vote, we had put all states at par with each other. Now, there are three votes from Maharashtra and Gujarat each that makes it six votes to two western states. They can continue to control elections with their votes. These policies were fundamental to systemic changes.

But aren’t you glad that the matter of litigation has finally come to an end?

Supreme Court had accepted the recommendations in July 2016. I will try to figure out the legal principles invoked by the bench while giving this order.

Yes, after a hiatus of two years from July 18, 2016 to August 9, 2018, there is at least some satisfaction that the efforts we put in has brought about some results. The BCCI and state associations will not remain what they were earlier.