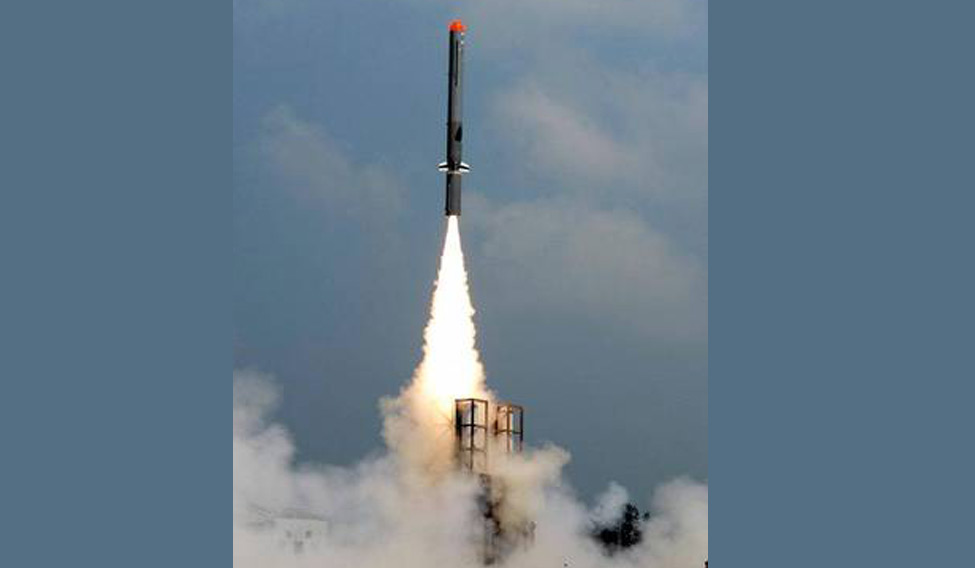 The missile, with a strike range of 1,000 km, was test-fired from a specially-designed launcher from the launch complex-3 of the ITR, defence sources said.

It travelled along a pre-designated flight path and homed in on the target, the sources added.

Powered by a solid rocket motor booster, the Nirbhay missile, with a turbo-fan engine, is guided by a highly advanced inertial navigation system.

Capable of carrying 24 kinds of war weapons, the missile is able to target multiple places simultaneously.

It was the fifth launch of the missile in the last five years. Out of the last four, three had failed in past years.

The missile had achieved success during the second test in 2014. The maiden test flight of Nirbhay was held on March 12, 2013.

Your form could not be submitted.
This browser settings will not support to add bookmarks programmatically. Please press Ctrl+D or change settings to bookmark this page.
Topics : #missile | #ISRO