The panel had to choose from 20 finalists 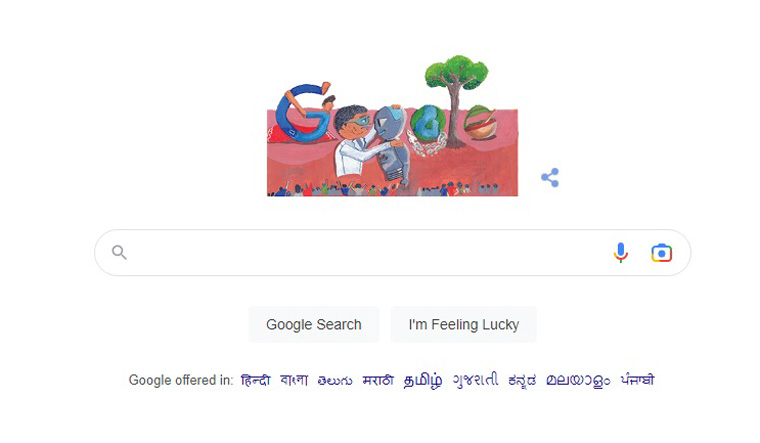 Sustainability meets technological advancement in Shlok Mukherjee's winning entry into the Doodle for Google contest. The Kolkata boy's doodle, 'India on the center stage' was announced as the winner of the contest by Google on Monday, Children' day.

"In the next 25 years, my India will have scientists develop their own eco-friendly robot for humanity's betterment. India will have regular intergalactic travels from Earth to space. India will develop more in Yoga and Ayurveda, and will get stronger in coming years," Shlok wrote.

According to Google, this year's contest received over 1,15,000 entries from children in classes 1 to 10 over 100 cities across India.

"We are amazed by the creativity and imagination students brought to their entries and were especially heartened that the advancement of technology and sustainability emerge as common themes across many of the Doodles," they wrote.

The panel had to choose from the 20 finalists from across the nation. Public voting was also considered.

Shlok's doodle will be featured in for 24 hours in Google.co.in on Monday.