‘Every US coast will experience rapidly increasing high-tide floods’ 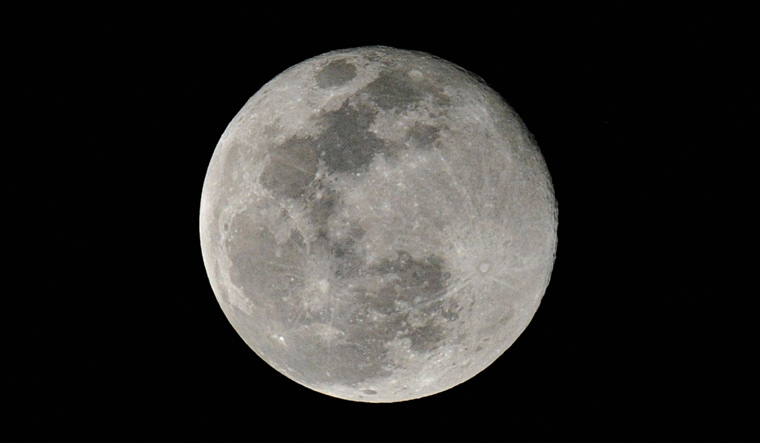 A match made in hell may cause a surge of coastal flooding on both US coasts in the 2030s, as rising sea levels align with a “wobble” in the moon’s orbit that takes place every 18.6 years, NASA has said in a new study.

The study, published in the journal Nature Climate Change, sees an “onset of rapid increases in the frequency of HTF in multiple US coastal regions” taking place in the mid-2030s.

“Starting in the mid-2030s, however, the alignment of rising sea levels with a lunar cycle will cause coastal cities all around the U.S. to begin a decade of dramatic increases in flood numbers, according to the first study that takes into account all known oceanic and astronomical causes for floods,” NASA said in an article.

Since the moon is responsible for the Earth’s tides, the period of its orbit that amplifies tides can be tracked. One half of the cycle sees lower tides, the other sees higher ones. While the wobble and its effect have been known for centuries, its confluence with rising sea levels spells a problem for several coastal cities in the US.

A 2019 study by Climate Central estimated that land that houses 300 million people would flood annually by 2050, with high tides to permanently rise above land that is home to 150 million people.

Low-lying countries like Bangladesh are estimated to become the worst victims of climate change and rising sea levels. 2021’s cyclone Yaas that struck both India and Bangladesh coincided with a perigean spring tide, an especially high tide caused by the Moon and Sun being slightly closer to Earth than usual, NASA’s Earth Observatory had reported.