After Apple, Xiaomi latest to ship phone without charger 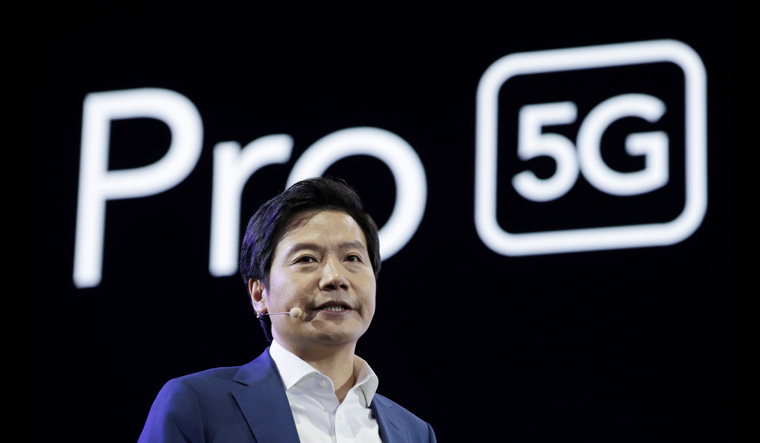 History repeats, albeit ironically. After Samsung, Xiaomi has become the latest phone manufacturer to stop shipping a charger along with a phone, even after both companies mocked Apple for doing the same with the iPhone 12 lineup.

Xiaomi CEO Lei Jun has confirmed that the upcoming Mi 11, due to be launched on December 28, will not be shipping with a charger inside the box due to environmental reasons.

Revealing the picture of the box the phone will ship in as well, Jun said in a Weibo post that while the move may not go down well with consumers, it would be for environmental protection.

This comes after Xiaomi had released an ad mocking Apple for its decision not to include the charger with its iPhone 12 lineup. In the ad for the Mi10T Pro, Xiaomi included the line, "Don't worry, we didn't leave anything out of the box with the #Mi10TPro."

Xiaomi have not said whether chargers would not be shipped with its other models.

Samsung has not officially confirmed it will not be shipping chargers with its 2021 phones. However, after releasing an ad mocking Apple for its decision, the same was pulled even as rumours abounded that the Galaxy S21 would not ship with one. A regulatory certification from Brazil confirmed that the products would not be marketed with a charger.

The incident is a repeat of what happened when Apple released the iPhone 7 without a headphone jack. In 2019, Samsung removed its ads mocking Apple for removing the jack, as it released the Galaxy Note 10 without one.

Both the decision to drop the jack and the charger make business sense: They help drive sales of (wireless) headphones and potentially chargers. However, the logic behind skipping the charger is that most smartphone owners already have a compatible charger.

The Xiaomi Mi 11 will be the world’s first Snapdragon 888 smartphone. Its specifications known so far include a 108MP camera, a Super AMOLED screen, HDR10+ certification, and audio tuning by Harman Kardon.