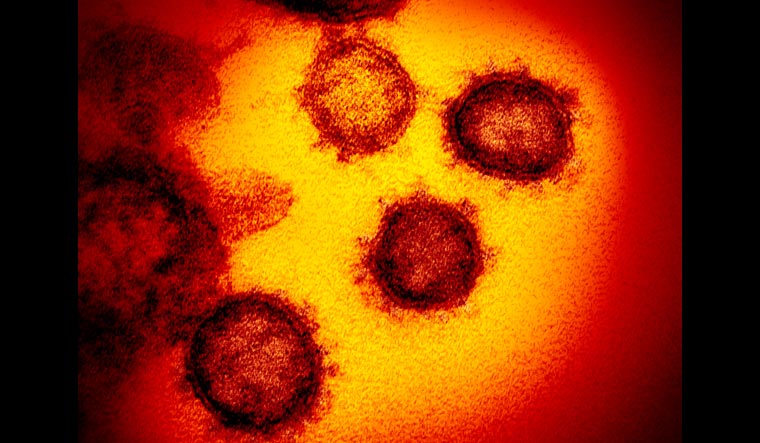 A research team in Australia has come out with a murky origin theory of the novel coronavirus that caused COVID-19 pandemic.

The team led by Nikolai Petrovsky, Professor of Medicine at Flinders University, has suggested that SARS-CoV-2 was likely genetically engineered that led the virus naturally evolving in an animal subject to be effective at attaching to human cells.

Refuting the thinking the new coronavirus originated from the infamous wet market in Wuhan and jumped to humans naturally, the team favour the theory that coronavirus was optimised for attacking human cells, rather than animal cells and suggested that it was the outbreak was human-made.

The study observed “a remarkable coincidence or a sign of human intervention” in the creation of the virus.

However the study led by Nikolai Petrovsky, Professor of Medicine at Flinders University has not yet been peer reviewed and remains inconclusive. The study material has been published on a repository site of Cornell University, with a note that it is not be considered “established information” till experts come out with their opinion.

LifeSiteNews in an exclusive report said that team used a version of the novel coronavirus collected in the earliest days of the outbreak and applied computer models to test its capacity to bind to certain cell receptor enzymes, called “ACE2,” that allow the virus to infect human and animal cells to varying degrees of efficacy.

The team observed that “the novel coronavirus most powerfully binds with human ACE2, and with variously lesser degrees of effectiveness with animal versions of the receptor.”

Thus the study suggests that the deadly virus was manufactured in a laboratory in order to penetrate human cells.

“Possibility which still cannot be excluded is that SARSCoV-2 was created by a recombination event that occurred inadvertently or consciously in a laboratory handling coronaviruses, with the new virus then accidentally released into the local human population.”

Professor Petrovsky told LifeSite in an email interview that his study indicates that “there are some highly unusual features, including optimal human adaptation, that in the absence of identification of a close to identical virus in an animal population from which COVID19 could have arisen, would point in the direction of human intervention at some point in the evolution of COVID19.”

Dr Petrovsky said in a statement that the virus shows signs of being ‘cultured’ to evolve over time rather than being rapidly genetically spliced and mutated.

“These are generally easily recognisable and hence clear signatures of human intervention in the creation of a virus. The fact that these artificial inserts are not present has been interpreted by some to mean this virus is not the result of human manipulation,” said Petrovsky.