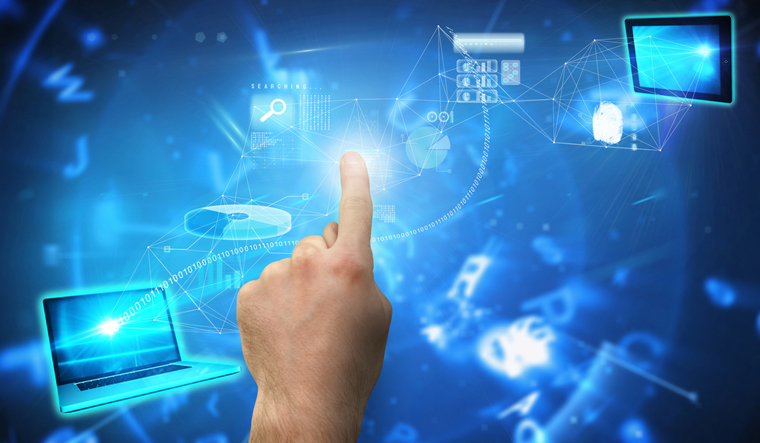 The world produces about 2.5 quintillion bytes of data every day, said researchers from Pennsylvania State University in the US.

Storing and transferring all of this enormous—and constantly growing—number of images, videos, Tweets, and other forms of data is becoming a significant challenge, they said.

It threatens to undermine the growth of the internet and thwart the introduction of new technologies, such as the Internet of Things.

The new algorithm, that uses a machine learning technique based on the human brain, could ease that data clog by reducing the size of multimedia files, such as videos and images, and restoring them without losing much quality or information.

Machine learning is a type of artificial intelligence, or AI.

The algorithm, called the iterative refinement algorithm was able to produce restored images that had better quality than the benchmarks selected for the study.

This included a compression system designed by Google, which the researchers considered the best at the time.

People compress data to store more photos on their smartphone, for example, or share videos across the Internet or over social media platforms such as YouTube and Twitter.

Lee Giles, a professor at Penn State, said that the system's success in compressing files is due to the use of a recurrent neural network decoder, rather than a feed-forward network or a conventional (linear) decoder.

A recurrent neural network uses stateful memory, which allows it to store pieces of data as it makes calculations.

With the added memory capacity, recurrent neural networks can perform better at tasks, such as image recognition.