Indian mothers are not influenced by political gimmickry during elections 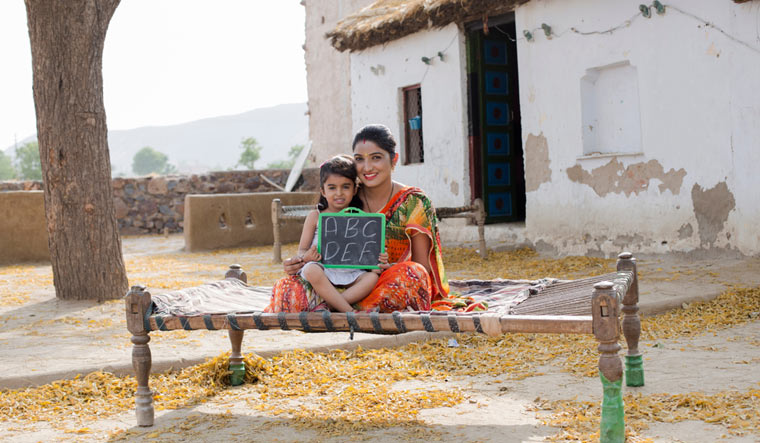 About 70 per cent Indian mothers are not influenced by political gimmickry during elections and consider education and women's safety as big issues of concern, according to a new study.

The study carried out by Momspresso, a multilingual content platform for mothers, surveyed 1,317 mothers across India with a variation of—working (36.9 per cent) and homemaker (66.1 per cent).

The study finds that 70 per cent of Indian moms are not influenced by political gimmicks.

The study said over 80 per cent Indian mothers seek more schools for children, 84 per cent want more day-cares in all major companies or in big office areas of the cities. Inflation is a growing concern for nine out of 10 working moms, the study finds.

"All surveyed working moms think there should be more breastfeeding rooms in public places. Eight out of 10 Indian moms feel food adulteration will affect their child's health in future. Nine out of 10 moms in East India rely on their own decision while voting," it said.