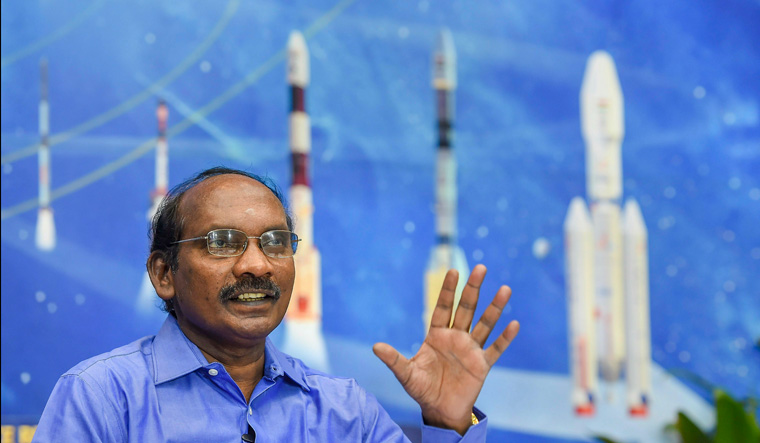 Indian Space Research Organisation (ISRO) has very ambitious plans for 2019, with 32 missions planned for the year. This is almost double the number of missions in 2018, which were 17.

While Chandrayaan-2—which is scheduled for an April launch right now—is the mission that has gripped the imagination of the nation, other flights being planned are also spectacular in their own ways. On the one hand, ISRO is making bigger and heavier vehicles for more ambitious travel plans, on the other, it will test its smallest vehicle ever. The Small Satellite Launch Vehicle (SSLV) developed by the space agency will have its maiden flight in July. The SSLV is very small, weighing just 110 tonnes and will take a maximum of 72 hours for assembling, as against the 70 days assembling that larger vehicles require. It will require just six people for assembling, as against the hundreds required for traditional vehicles. The cost is also low at just Rs 30 crore as against the Rs 400 crore that a traditional launch costs. The SSLVs are being developed for transporting small, usually private, satellites. The SSLVs are expected to give a big boost to ISRO's commercial arm.

However, there will be one flight which ISRO will not take to space. This is another technology demonstration of the Reusable Launch Vehicle (RLV) that the agency is developing. Some years ago, the RLV did its first technology demonstration flight. This time, the vehicle will be carried into the air by a helicopter and then released to land on its own. “We want to test the technology developed for the vehicle to land on its own, on a runway, like a traditional plane,” explained ISRO Chairman K. Sivan.

Reusable technology is the next step towards reducing cost of space voyages. Space agencies across the world are looking at ways to reuse the vehicle or at least components of it.

Another experiment that ISRO will do this year will be to use the space debris for scientific purposes. When a rocket is launched into space, it injects the payload in the required orbit, then the rest of the rocket disintegrates and floats around as space debris. In the very next PSLV launch, termed the C44 mission, the expended rocket will be given an extended life of six months, when it will be used as a space platform for conducting experiments. This particular launch will also carry the Kalam Satellite, which will have experiments planned out by school students. ISRO has appealed to school students to send their experiment plans to the Centre.