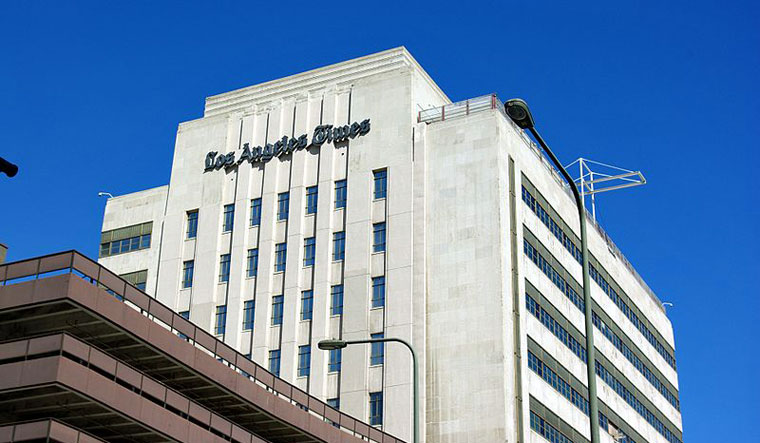 A cyberattack disrupted printing of many major newspapers in the US and caused distribution delays. Delays were caused on Saturday in printing of papers like The Times, Tribune, Sun, West Coast editions of the New York Times and Wall Street Journal. News papers owned by Tribune Publishing Co like the Chicago Tribune and Baltimore Sun were also affected. The cyberattack appeared to originate outside the United States, the Los Angeles Times reported, citing a source with knowledge of the situation.

Tribune Publishing, whose newspapers also include the New York Daily News and Orlando Sentinel, said it first detected the malware on Friday. Tribune Publishing spokeswoman Marisa Kollias said the virus hurt back-office systems used to publish and produce "newspapers across our properties." "There is no evidence that customer credit card information or personally identifiable information has been compromised," Kollias said in a statement. The Wall Street Journal and New York Times did not immediately respond to requests for comment.

Most San Diego Union-Tribune subscribers were without a newspaper on Saturday as the virus infected the company's business systems and hobbled its ability to publish, the paper's editor and publisher Jeff Light wrote on its website. A spokeswoman for the Department of Homeland Security said it was studying the situation."We are aware of reports of a potential cyber incident affecting several news outlets, and are working with our government and industry partners to better understand the situation," said DHS spokeswoman Katie Waldman in a statement. Representatives of the Federal Bureau of Investigation were not immediately available for comment.