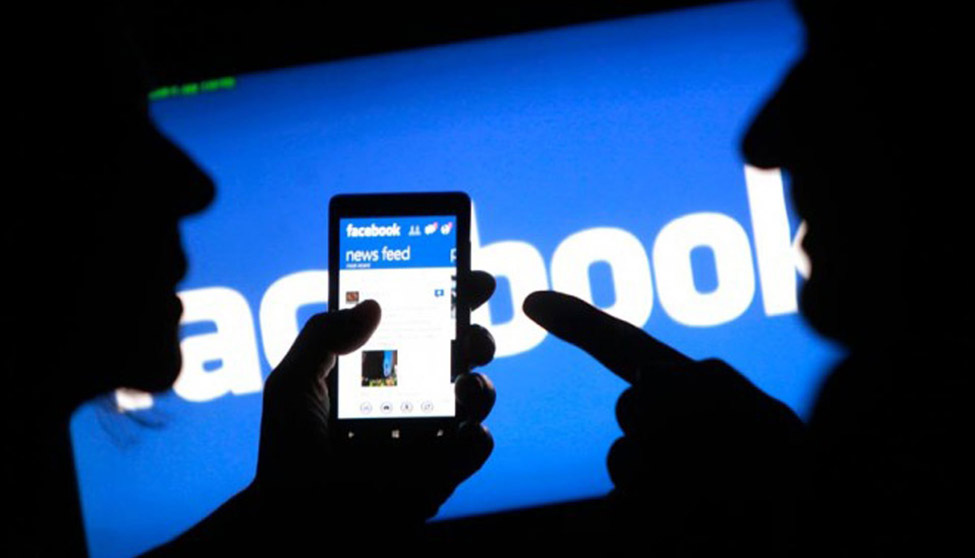 At a time when the Indian Army is carrying out preliminary investigation to ascertain involvement of its Lieutenant Colonel, posted in Jabalpur in a suspicious honey-trapping or ‘spear phishing’ episode by Pakistan's notorious intelligence agency, ISI, Army headquarters is claiming that constant efforts are on to make its social media policy more stringent.

Indian Army has a very robust social media policy and there is a particular department which is dedicated to monitor social media engagement of army personnel. Whenever, anyone is noticed to be violating guidelines, he or she is warned immediately.

In the wake of last week's incident in which a Group Captain of the Indian Air Force was caught for sharing classified information to an agent of the ISI, Army officials maintain that its social media policy has outlined all the dos and donts for all army personnel.

As per the guidelines, army men should not: a) watch porn on Facebook/social networking sites, b) use photo in uniform as profile pic on WhatsApp/Facebook, c) click advertisements on social sites alluring for prizes/awards, d) expose official identity on such sites, e) upload pictures with weapon on such sites even in civil uniform, f) reveal your rank, unit name and location or anything related to your work, g) accept friend request from unknowns, h) allow family members to post/mention their profession on sites, i) post any picture with anything related to military as background, j) store/ save any information related to military in computer/laptops.

“Recently, several information was being circulated on WhatsApp groups of army personnel. immediately, senders of that information were identified and taken to the task. Now, everyone in the army is being under scanner for use of social media," said a defence official.

On Wednesday, an officer posted with the Jabalpur based Army Base workshop, was questioned by the officials of counter-intelligence unit, who noticed some suspicious information being leaked out from his computer. The investigating officials are yet to establish that whether he was a victim of spear fishing mail or was actually honey-trapped.

"We have a strong mechanism and a laid out procedures to prevent such incidents of honey-trapping. But still, some people fall prey to it. We keep monitoring such activities," official added.

In 2012, Indian intelligence agency had busted a honey-trapping module operating from Bangladesh, when three Army officers were came in touch with a same woman named as 'Sheeba' through social media.

Your form could not be submitted.
This browser settings will not support to add bookmarks programmatically. Please press Ctrl+D or change settings to bookmark this page.
Topics : #social media