It is uncertain whether Bilawal Bhutto Zardari will accept the invitation 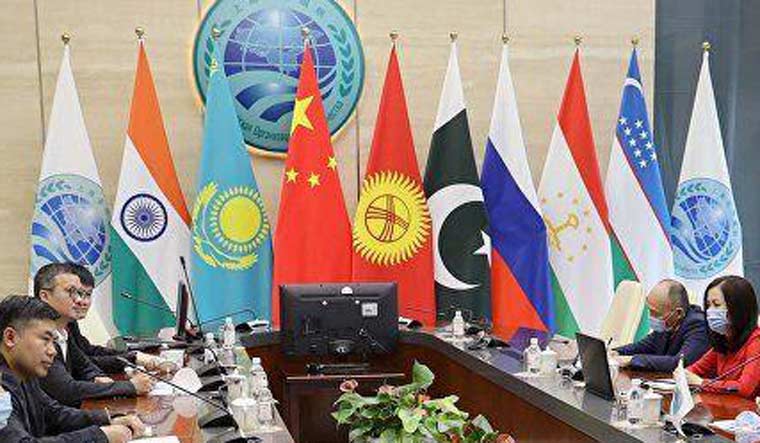 India has invited the foreign ministers of India and Pakistan to a meeting of the Shanghai Co-operation Organisation (SCO) that it is hosting at Goa tentatively in May, said reports.

Besides Pakistan Foreign Minister Bilawal Bhutto Zardari, an invitation is also likely to go out to Pakistan Prime Minister Shehbaz Sharif. If one of the duo accepts it, this will bring the Pakistani leadership to India after a decade. "So far, there is no confirmation from the Pakistani side whether foreign minister Bilawal will attend the meeting or not," sources told ANI.

The invitation also comes days after Pakistani Prime Minister Shahbaz Sharif called for talks with India on issues, including the disputed Kashmir region. Bilawal Bhutto too was in news in India following his remarks on Indian Prime Minister Narendra Modi on the sidelines of the United Nations Security Council meeting. India called Zardari's comments "uncivilised".

Meanwhile, reports added that Pakistan has not participated in the SCO Film Festival to be held in Mumbai later this month. While all countries have sent entries, Pakistan is the only country that did not send any film for screening in the group's third such film festival.

"There is only one SCO member country, from which entries have not been received, there has been no response," Neerja Shekar, Additional Secretary, I&B, said on Monday in a press conference.

Though India had invited Pakistan for a meeting of National Security Advisors on Afghanistan in Delhi in November 2021, Islamabad turned down the invite, accusing India of playing a negative role in Afghanistan. "I will not go. I am not going. A spoiler can't become a peacemaker," Pakistan's then National Security Adviser Moeed Yusuf had said. China too did not attend the meeting.

The SCO comprises China, India, Russia, Pakistan and four Central Asian states - Kazakhstan, Kyrgyzstan, Tajikistan, and Uzbekistan as its members. Iran is the latest country to become a member and will for the first time attend the grouping's meeting as a full-fledged member under Indian Presidency in May. The last meeting of the Shanghai Cooperation Organization was held in Samarkand, Uzbekistan.

Meanwhile, India has already invited all G20 Foreign Ministers to the meeting on March 1-2. They are also slated to attend the annual MEA Raisina Dialogue conference. This event is likely to see the participation of both Qin Gang and Russian Foreign Minister Sergey Lavrov.