Over 60 hospitalised after eating at restaurant in Kerala

Officials seal the eatery, one patient in critical condition 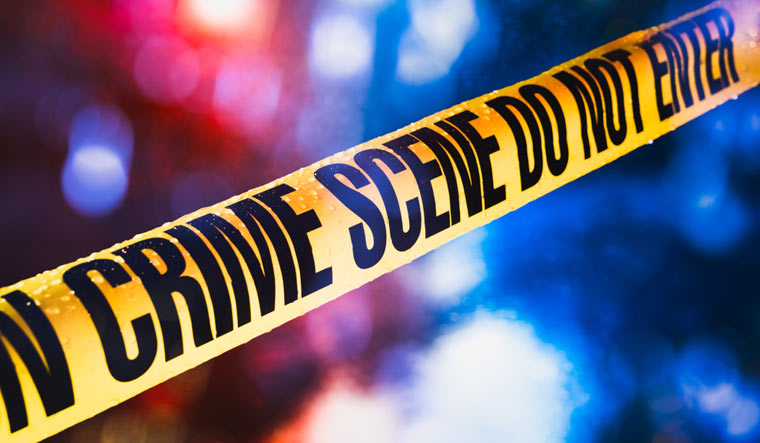 As many as 68 people were admitted to various hospitals in Ernakulam district and other parts of Kerala on Tuesday after having food at an eatery in North Paravoor, Kochi.

According to the police, 68 people with symptoms of food poisoning have been hospitalised and their condition is said to be stable.

A case has been registered against the owner of the restaurant and an investigation is on.

Local authorities have shut the restaurant following the incident, which comes days after the state government launched a campaign against restaurants and eateries selling contaminated food.

Recently, a nurse working at the Kottayam medical college died after consuming a dish from the eatery there.

According to reports, patients have been admitted to hospitals in Paravur, Thrissur, Kalamassery and Kozhikode. A few persons who were travelling to Kozhikode stopped en route to have food at the restaurant. They are undergoing treatment at Kozhikode hospital. The majority of patients have ordered Kuzhimandi, Shawai and Al-Fahm at the eatery, reports said. One of the patients is in critical condition.