The administration also put a sign outside the masjid 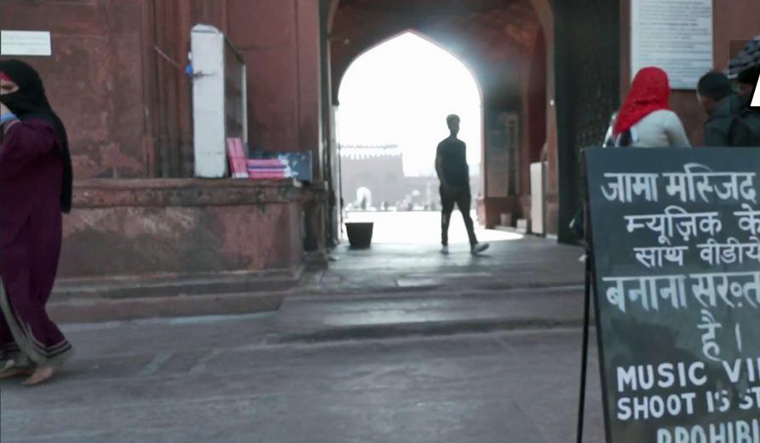 The iconic Jama Masjid in Delhi, in an unprecedented move, issued a diktat that bans solitary or groups of girls from entering the mosque. An order regarding the same was issued by the mosque's administration.

The administration also put a sign outside the masjid, stating that girls aren't allowed in the masjid alone. The decision comes at a time when women from the Muslim community all over the world are fighting for their rights.

People have taken offence to the diktat. People from all walks of life have criticised the order it a fundamentalist mentality.

"Jama Masjid is a place of worship and people are welcome for that. But girls coming alone and waiting for their dates... this is not what this place is meant for. The restriction is on that," Bukhari told PTI.

"Any such place, be it a mosque, temple or gurudwara is a place of worship (ibadat ki jagah hai) and there is no restriction on anyone coming for that purpose. Just today, a group of 20-25 girls visited and they were allowed to enter," Bukhari added.

Delhi Commission for Women (DCW) chief Swati Maliwal termed it a violation of women's rights and said she was issuing a notice.

The 17th-century Mughal-era monument attracts thousands of devout as well as tourists.