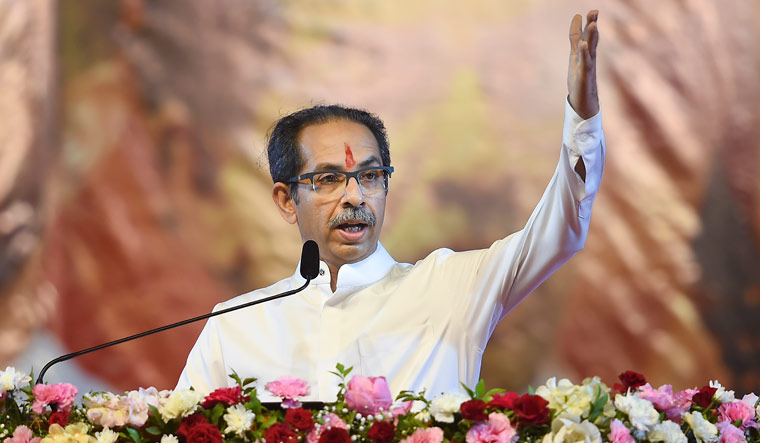 The faction of the Shiv Sena, led by former Maharashtra chief minister Uddhav Thackeray has been granted permission by the Mumbai High Court to hold its annual Dussehra rally, popularly known as 'melawa', at Shivaji Park ground in Mumbai on October 5.

The court observed that the Mumbai civic body's order was a "clear abuse of process of law and bonafide."

The Thackeray-led faction of the party has been granted permission to use the ground from October 2 to October 6. The court, meanwhile, asked them to maintain law and order. The police have been asked to ensure adequate security arrangements for the event.

The BMC had, on September 21, denied permission for the faction of Shiv Sena, led by Maharashtra Chief Minister Eknath Shinde as well, saying if one faction is allowed to hold the event, it might lead to law and order problems.

Thackeray-led faction had challenged the decision of the BMC, and Shinde's Shiv Sena had filed an intervention plea, which was rejected by the court.

Dadar MLA Sada Sarvankar, of Shinde faction, had alleged that Thackeray-led Shiv Sena was attempting to gain control over the party with this petition.

The win is significant for Thackeray as Shiv Sena has been holding the annual Dussehra rally ever since 1966, and was put on hold in the past two years due to the pandemic.