CPI(M) distances itself from Jaleel; BJP demands his resignation 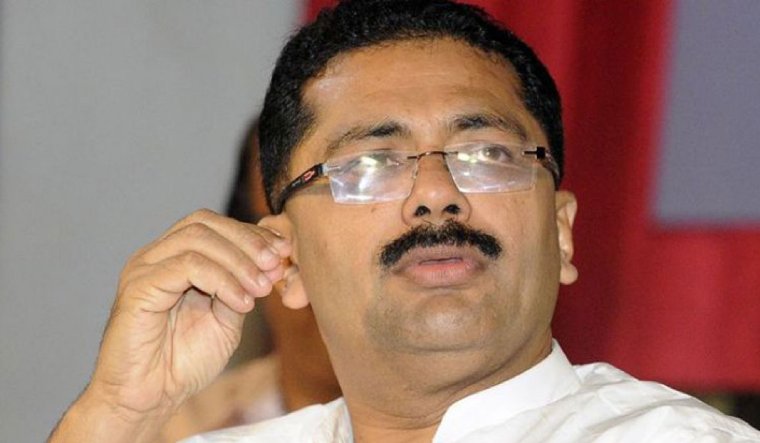 Kerala MLA K.T. Jaleel on Saturday withdrew his controversial Facebook post on Jammu and Kashmir, saying his remarks were misinterpreted. The LDF legislator had sparked off an outrage on Friday after he used terms like “Azad Kashmir” and “Indian occupied Kashmir” in a post regarding his visit to the Union territory.

"It came to my notice that certain remarks I made in a write-up about my trip to Kashmir as part of the expatriate welfare committee of the Legislative Assembly were misleading. I hereby withdraw the statement which was interpreted in contrary to my intention for the good of society and to maintain social harmony," Jaleel said in his new post.

He, however, refused to tender an apology.

Earlier today, Jaleel had said that he had "only sympathy" for those who have failed to understand the meaning of his remarks.

In the post written in Malayalam on Friday, the Kerala MLA said "the part of Kashmir annexed to Pakistan was known as 'Azad Kashmir' and it was an area where the Pakistan government does not have direct control."

Jaleel, who was a minister in the previous CPI(M)-led LDF government, said "Indian adheena Jammu and Kashmir" consists of parts of Jammu, Kashmir Valley and Ladakh."

The BJP has demanded Jaleel's resignation as MLA and urged government to file a case of sedition against him. The CPI(M) distanced itself from the legislator, saying his views were personal.

Controversies are not new to Jaleel, who sided with the LDF after being expelled from the Muslim League in 2005. He had been questioned by central agencies after his name figured in the gold smuggling case.