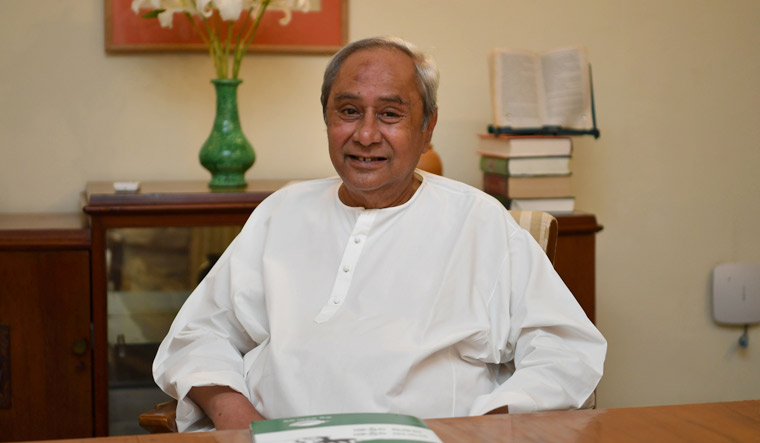 Odisha topped the ranking of states for the implementation of the National Food Security Act (NFSA) as per the 'State Ranking Index for NFSA' 2022, which was released by Union Food and Consumer Affairs Minister Piyush Goyal at a conference of state food ministers on food and nutrition security in India.

As per the government's ranking, Odisha has a score of 0.836, followed by Uttar Pradesh (0.797) and Andhra Pradesh (0.794). Gujarat is at fourth place, followed by Dadra & Nagar Haveli and Daman Diu, Madhya Pradesh, Bihar, Karnataka, Tamil Nadu and Jharkhand.

Kerala has been ranked 11th, followed by Telangana, Maharashtra, West Bengal and Rajasthan. Punjab is 16th, followed by Haryana, Delhi, Chhattisgarh and Goa.

Among the special category states (the northeastern states, Himalayan states, and the Island states), Tripura has obtained the first rank. Himachal Pradesh and Sikkim are at the second and third positions.

Goyal said the exercise of ranking the states and UTs was commissioned by the ministry but carried out by a third party.

He said the ranking will lead to healthy competition among states under the NFSA, also known as the food law, under which the Centre provides highly subsidised foodgrains to nearly 80 crore people. The government provides 5kg foodgrains per person per month at Rs 1-3 per kg.

It does not cover programmes and schemes implemented by other ministries and departments under the NFSA.

The Index denotes only the efficiency of Targeted Public Distribution System (TPDS) operations, it does not reflect the level of hunger, if any or malnutrition, or both, in a particular state or union territory, the report clarified.

The Index focuses on NFSA and TPDS reforms, which can be standardised across the states and union territories. It rests upon three pillars that consider various facets of food security and nutrition. Each pillar has parameters and sub-parameters that support this evaluation.

The first pillar measures coverage of NFSA, rightful targeting, and implementation of all provisions under NFSA. The second pillar analyses the delivery platform, while considering the allocation of foodgrains, their movement, and last-mile delivery to Fair Price Shops (FPS). The final pillar focuses on nutrition initiatives of the department.

The findings from the exercise revealed that most states and union territories have fared well in digitization, Aadhaar seeding, and ePoS installation, which reiterates the strength and scale of the reforms.

The current version of the Index measures the effectiveness of NFSA implementation majorly through operations and initiatives under TPDS.

The TPDS has a long history of delivering highly subsidised foodgrains across the country. It has continued to evolve over the years with more emphasis now on reaching the target. Since the enactment of the NFSA in 2013 – NFSA governs the TPDS – the focus has evolved from being a welfare-based programme to a food distribution and delivery mechanism with minimum leakage and diversion.

In case of Odisha, the price of rice in this programme is only Re. 1, and it has helped the ruling Biju Janta Dal in elections. But, it has also helped the state in controlling starvation deaths that was endemic in poverty-stricken districts like Kalahandi. According to Odisha Patita Udhar Samiti, an NGO which works for sex workers and destitutes in Bhubaneswar, after the implementation of the programme, the influx of poor girls and women from the hinterland to the capital city declined massively.