IT minister says it is important to hold social media accountable 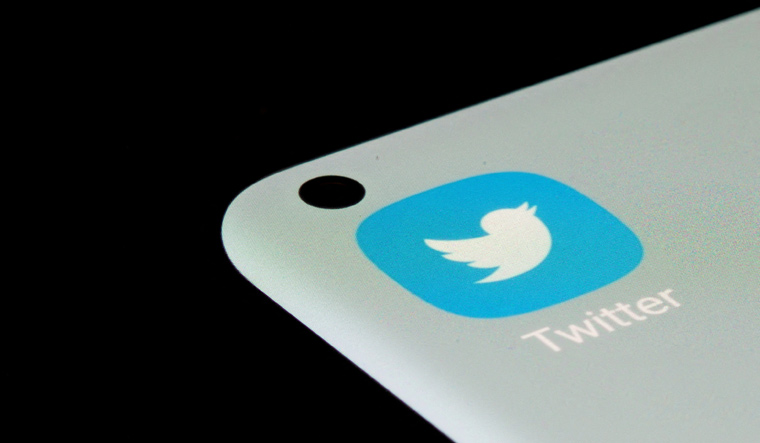 Micro-blogging site Twitter, which has been at loggerheads with the Union government on several occasions, moved the Karnataka High Court seeking to overturn some of the orders by the government to take down certain content and block a few accounts from the platform.

Twitter Inc filed the petition before the HC on Tuesday. The matter is expected to come up for hearing later.

According to a Reuters report, the company is attempting to get a judicial review on the matter, alleging abuse of power by government authorities.

The social media giant is contending that some of the orders by the government fell short of the procedural requirements of the country's IT act. The government orders were sent to Twitter are under Section 69A of the IT Act.

The government has been accusing the social media platform of not complying with its orders on various matters. The ministry of electronics and information technology (MeitY) had earlier said Twitter's refusal to comply with the rules demonstrated the micro-blogging site's "lack of commitment and efforts towards providing a safe experience for the people of India on its platform".

On Tuesday, amid reports that the US-based company is seeking legal recourse against the government orders, Union IT Minister Ashwini Vaishnaw said it is important to hold social media accountable and that rapid work is underway on how to do this. An ecosystem, thought process that social media should be held accountable, is spreading in our country as well as globally, he claimed.

"Social media accountability has become a valid question globally. It is important to hold it accountable, which will first start with self-regulation, then industry regulation, followed by government regulation," he said.

The government had asked Twitter to block multiple accounts and some tweets from the international advocacy group Freedom House, journalists, politicians and supporters of the farmers' protest.

Twitter, which has about 24 million users in India, had received over 17,000 requests from the government between January 2012 - June 2021 for taking down Twitter accounts and tweets, out of which it has complied with only 12.2 per cent of requests. It has withheld around 1,600 accounts, and 3,800 tweets and action was taken on 6,300 items under Twitter's term of service.