The Shiv Sena leader is being investigated for money laundering 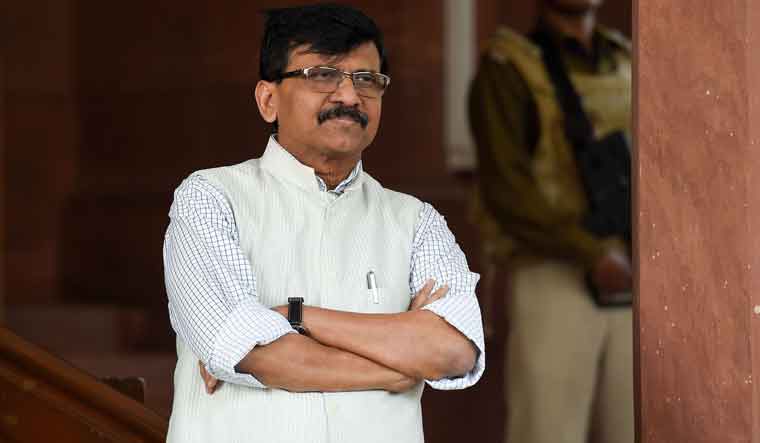 Shiv Sena leader honoured the summons issued by Enforcement Directorate and appeared before the agency for questioning on Friday.

Raut is probed for money laundering. Shiv Sena leader Sanjay Raut on Friday said he will appear before the Enforcement Directorate (ED) officials here later in the day in connection with an alleged money laundering case.

Raut tweeted, "I will be appearing before the ED today at 12 noon. I respect the Summons issued to me and it's my duty to co-operate with the investigation agencies. I appeal Shivsena workers not to gather at the ED office. Don't worry !”

The agency had summoned Raut on June 28, but his lawyer had sought some more time from the probe agency for his appearance, citing that he had to attend a meeting in Alibag in Raigad district that day. Thereafter, the ED issued fresh summons, asking him to appear before it on Friday.

The ED has summoned the Rajya Sabha member for questioning in the money laundering probe linked to the re-development of a Mumbai 'chawl' and other related financial transactions involving his wife and friends.