'Friendship does not confer licence to force himself upon her' 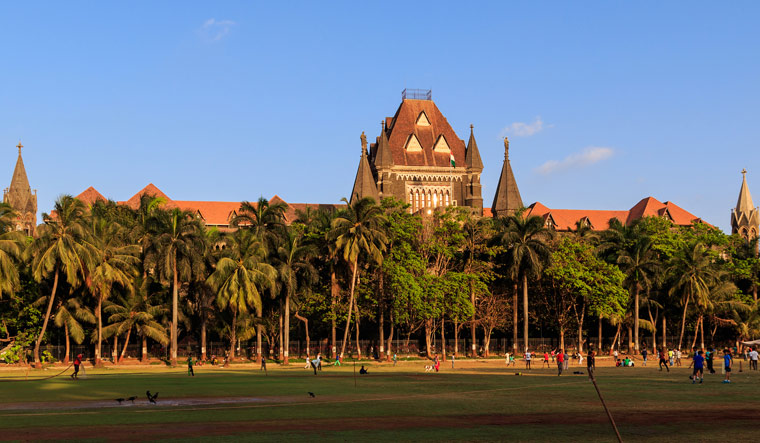 The Bombay High Court has observed that merely because a girl is friendly with a boy, it does not allow the boy to construe it as her consent to establish a sexual relationship with her and rejected the pre-arrest bail plea of a man accused of impregnating a woman under the pretext of marriage.

The observation was made by a single bench presided over by Justice Bharati Dangre in an order passed on June 24.

Justice Dangre rejected the anticipatory bail plea filed by one Ashish Chakor, a city resident accused of raping a woman under the pretext of marriage.

As per the woman's complaint, she was friendly with Chakor. But Chakor asked for a sexual relationship, promising her that he would marry her. She said in her complaint that Chakor "forced himself" upon her. However, after she got pregnant, he refused to keep his promise of marriage.

Chakor, however, sought protection from arrest arguing that the woman had consented to the physical relationship.

Justice Dangre however, said, "Merely sharing a friendly relationship with a girl does not permit a boy to take her for granted and construe it as her consent to establish a physical relationship."

The bench further said the charges against Chakor required to be further probed by the police to ascertain if the woman had been forced to give her consent to the physical relationship.

"A friendship with the person of the fairer sex does not confer a licence upon a man to force himself upon her," Justice Dangre said while rejecting Chakor's plea.