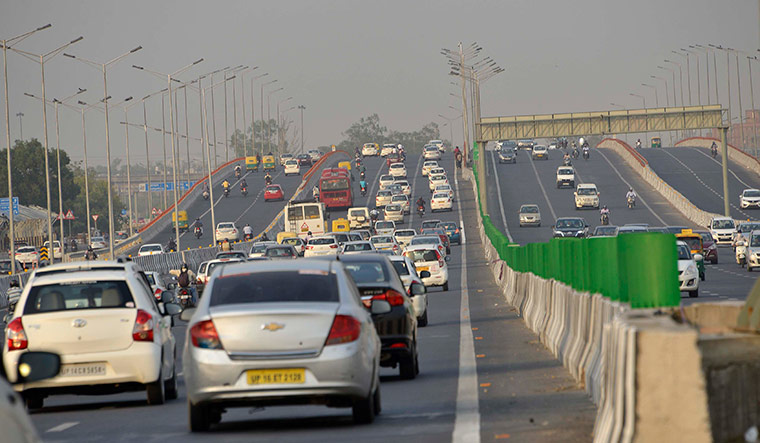 The Delhi government has issued an order banning the entry of medium and heavy goods vehicles in the national capital from November to February in an effort to curb vehicular pollution, officials said on Thursday.

According to an official, entry of such vehicles will be banned from November 1, 2022 to February 28, 2023. Vehicular pollution leads to deterioration of air quality during the winter months, he added.

On June 15, the Delhi government had written to its neighbouring states, including Haryana and Uttar Pradesh, urging them to allow only BS VI-compliant buses to enter the national capital from October 1 in order to help control air pollution in the city.

The request was made to deal with the problem of vehicular pollution in the city, which officials here indicated, is contributed to in part by vehicles coming from the neighbouring state of Haryana.

The national capital witnesses high levels of air pollution in the winter months from October due to a multitude of factors, including stubble burning and vehicular traffic.