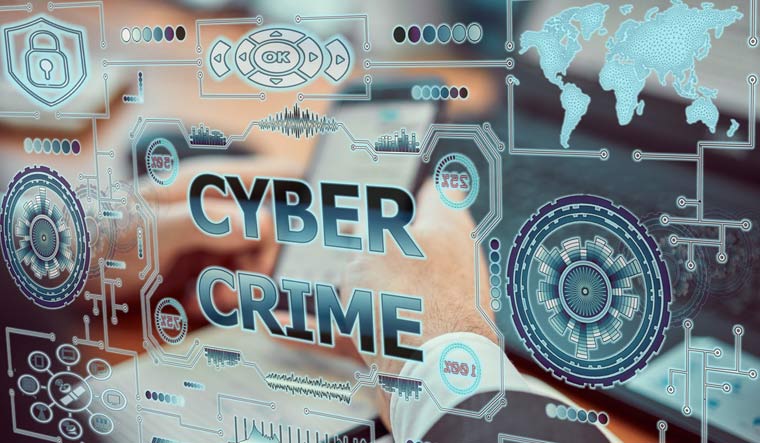 As Russia-Ukraine war continues, the battleground in cyber space has seen the entry of threat actors from other countries like Iran and China, not fuelling the war, but making the ongoing hybrid warfare a matter of concern for countries like India which continue to face cyber aggression from its neighbours.

Victor Zhora, deputy chairman at the State Service of Special Communication and Information Protection of Ukraine, said on Thursday that even as the biggest and most lethal threat is from the Russian military actors in cyber space, the Ukrainian cyber army has noticed attacks that can be attributed to countries, other than Russia. In some cases, there is evidence that these actors are trying to use the opportunity to test waters.

''There are attacks that can be attributed to countries other than Russia and Belarus. There is continued aggression and assault on critical infrastructure in Ukraine and even though majority of the attacks are by the Russian military actors and cyber criminal gangs, there are some which cannot be attributed to Russia. Though we cannot compare them to the kind of assault shown by the Russian threat actors, we are aware of actors in Iran and China who maybe cyber criminal gangs with attribution to some APT groups which have been using sophisticated processes to carry out cyber attacks. This is an indicator of the probing activities going on by these cyber criminals,'' said Zhora.

These cyber incidents are being registered by the Ukranian authorities who are regularly warning democratic countries against the threat from the fourth dimensional warfare taking place in cyber space. Zhora, however, added that so far there is no evidence of ''coordination'' between the Russian military actors in cyberspace with other countries like Iran and China. ''We do not see signs of coordination so far, so I believe these are fishing and probing activities by cyber criminals in these countries,'' he said.

With new tensions threatening to spill over to regions around and outside Kyiv, the cyber army of Ukraine is worried about potential physical and cyber threats to the critical infrastructure and is making efforts to build disaster recovery sites outside the war-torn country. “Of course, we are in constant danger and Ukranian territory is being shelled every day but I suppose that this is the way of living we will have till the end of war,'' he said.