Says this is not a political issue, but a national one 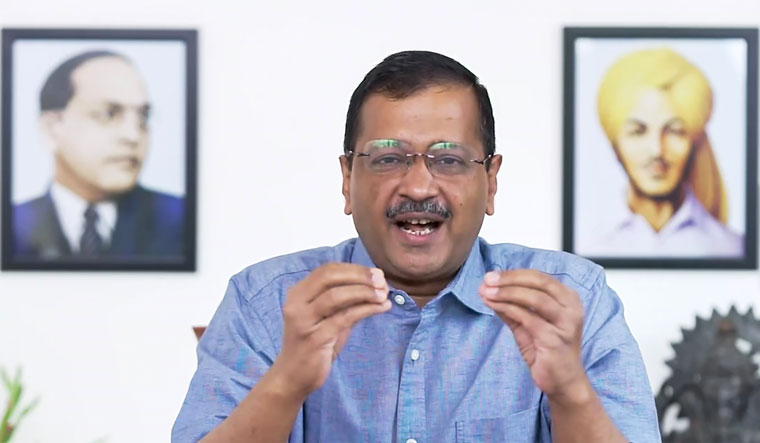 Delhi Chief Minister Arvind Kejriwal, on Monday, urged the Centre to take steps to ensure the best possible security arrangements for Kashmiri Pandits in the wake of the killing last week of a government servant from the community.

Rahul Bhat, who had got the job of a clerk under the special employment package for migrants in 2010-11, was gunned down by terrorists inside the tehsil office in Chadoora town of central Kashmir's Budgam district on Thursday.

"A group of terrorists barged into his office, asked his name and shot him there and then. It felt like a premeditated killing where the terrorists had decided to murder a Kashmiri Pandit. The Indian Army killed two terrorists in just 24 hours after the incident. But today a question faces the nation, why aren't the Kashmiri Pandits safe in Kashmir even today?" he said.

He also said the Kashmiri Pandits who protested against the incident the next day were lathicharged and stressed that they are mourning the loss of a loved one and "deserve our love and care not our animosity".

"After this incident, all Kashmiri Pandits living in the region are completely terrified. When these people set out to protest to voice their anger against the brutal killing, they were met with brute action. They were stopped. Their voices were suppressed. They had to face teargas and lathicharge. They were locked inside their own colony. Why? This is not right at all. The officers behind this action must be suspended immediately," he said.

He said this "is not a political issue but a national issue".

"With folded hands I request the Centre, please do whatever you can and help the Kashmiri Pandits lead a dignified life. No matter how much it costs, every provision needed must be implemented."

"We all must come together to work for the upliftment and rehabilitation of the Kashmiri Pandits living all over the country," he said.