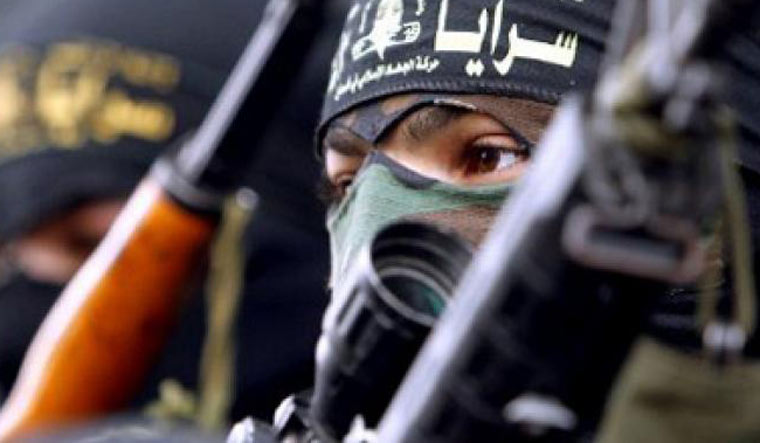 Once touted as a confidence building measure, especially during the Pervez Musharraf regime, the practice of colleges and universities in Pakistan traditionally reserving seats for students from Kashmir has come to a calamitous end with the State Investigation Agency (SIA) unearthing the biggest scam laced with terror and corruption in the name of technical and medical education of Kashmiri students.

Recently, the National Medical Commission joined the University Grants Commission (UGC) and the All Indian Council for Technical Education (AICTE) in announcing that students having Pakistani degrees would not be eligible for higher studies or employment in India.

The move has raised concern over fate of hundreds of students holding Pakistani degrees, but what is more worrisome is the unfolding of the Valley-based terror network operating behind the cover of education.

The sale of Pakistani MBBS seats to vulnerable students who were close family members or relatives of slain terrorists in J&K is one of the biggest terror scams unearthed by the newly formed State Investigation Agency (SIA), set up after abrogation of Article 370, on the lines of the National Investigation Agency. The SIA's mandate has been speedy investigation and prosecution of terror related cases in J&K. The first test case for the agency has been the unearthing of this unique terror scam and challenge of bringing the culprits to book.

Recently, the UAPA court in Srinagar framed charges against separatist leaders and others under various sections of the Unlawful Activities Prevention Act for allegedly colluding with some educational consultancies for arranging admission of J&K residents in MBBS and other professional courses in various colleges, institutions and universities in Pakistan. During the probe, it has been found that huge amount of money was received in lieu of such admissions from parents of students, and the money was pumped into terror activities in the state.

The case has raised alarm bells among central intelligence agencies in New Delhi who are looking at various networks being used to apply through certain consultancies for such courses in Pakistan. The unique terror scam is expected to spill the beans on the deeper conspiracy in coming days.

The security agencies have so far been able to establish that the accused persons had a network of several valley based consultancies, and they motivated gullible parents of students aspiring for professional courses, especially for MBBS to apply through these consultancies for such courses in Pakistan. The accused persons were allegedly hand in glove with Hurriyat leaders based in Pakistan and Kashmir, said an official.

Sources said during the course of investigation, searches in the houses of the accused and other places resulted in recovery of certain documents and materials that revealed a shocking trail of financial deposits being made in their accounts for providing admissions in various technical and professional course in Pakistan, including MBBS.

''Strong evidences surfaced during the investigation that the money received was passed on to terrorists, stone pelters and over ground workers for unlawful and terrorist activities,'' said an investigator.

The SIA investigations also found that recommendations of certain members of Hurriyat were given strong consideration by their counterparts in Pakistan.

''It was on the recommendations of certain Hurriyat leaders, the authorities in Pakistan provided admission in the professional colleges to the relatives of killed terrorists as a compensation,'' said a sleuth.

Statement of witnesses were also recorded, who claimed the admissions in MBBS and other professional courses in Pakistan was preferentially given to those students who were close family members or relatives of slain terrorists.

Counter-terror officials said the modus operandi was used to “boost morale of inimical elements in the Valley and keep the pot of terror boiling by infusing new spirit into the terror fold.''

''The accused demanded huge amount of money from the parents for admissions, arranged recommendation letters from Hurriyat leaders along with valid travel documents from Pakistan embassy in New Delhi to facilitate their visit to Pakistan for admission,'' said an official. Further probe is on into the matter, the official added.

The SIA probe also showed that the students were made to appear in the National Talent Search (NTS) test in Pakistan as a dupe tactic to make them believe that they were writing a pre-qualifying test which would lead to their admission in professional colleges in Pakistan. Such tests were mostly facilitated by the the contacts of the accused who had ex-filtrated to Pakistan in 1990's to get illegal arms training and are now settled in Pakistan and PoK, said the official.

The investigation further revealed that the accumulated money was pumped into militancy and create law and order issues, damaging public property, influencing people and radicalising the youth.