In the last 24 hours, over 136 new positive cases were reported 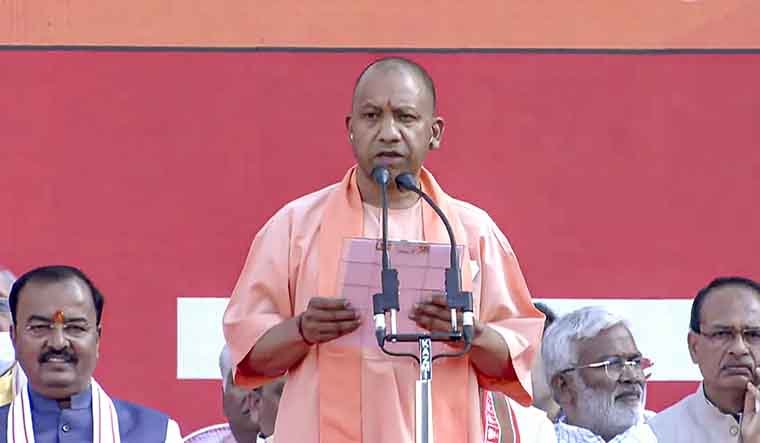 Following a recent spurt in coronavirus cases, Uttar Pradesh Chief Minister Yogi Adityanath on Wednesday directed the officials to maintain utmost vigil on the health of children, especially in the NCR districts, and to create awareness about COVID-19 protocol in schools.

In the last 24 hours, 103 new positive cases were reported in Gautam Buddh Nagar and 33 in Ghaziabad.

He also directed the officials to make effective use  of public address system to create awareness, a government spokesperson said.

At present, Uttar Pradesh houses 856 active cases. In the last 24 hours, 1.13 lakh tests were conducted and 170 new COVID-19 patients tested positive for the virus. In the same period, 110 people recovered from the infection.

The progress of the vaccination campaign is satisfactory but there is a need to accelerate the inoculation of children, the spokesperson said.

With over 30.86 crore COVID-19 jabs, the entire population aged above 18 has received at least one dose of the vaccine, while more than 86.69 per cent of adults have received both doses, he said.