23 people from both communities have been arrested so far 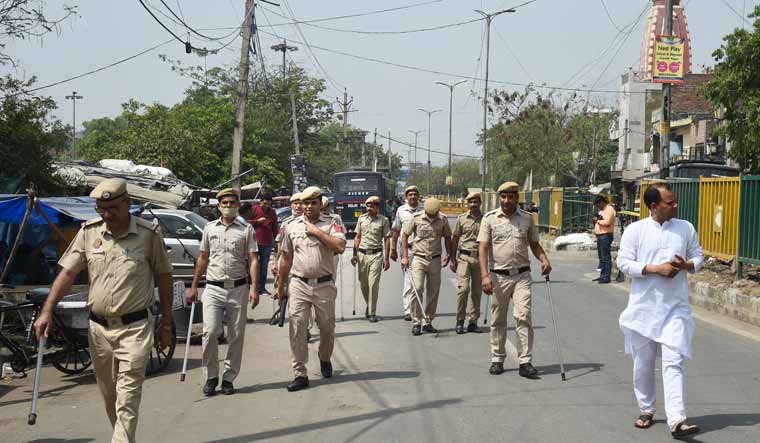 Delhi Police Commissioner Rakesh Asthana on Monday said 23 people from both communities have been arrested so far in connection with the Jahangirpuri violence, and asserted that those involved will not be spared irrespective of class, creed or religion.

The city police chief also denied claims that attempts were made to hoist saffron flags at a local mosque in Jahangirpuri during the Hanuman Jayanti procession.

He told a press conference that some people were trying to spread rumours on social media to keep the situation tense, and appealed to people to ignore them. The investigation into the Saturday clashes has been handed over to the Crime Branch and 14 teams have been formed to take it forward, he said, adding four forensics teams also visited the spot to gather evidence.

The probe will cover all angles through analysis of CCTV footage and digital inputs, he said.