'Will continue to give 100% to Congress': Hardik backpedals after outburst

Says there will be small fights, blame games within party 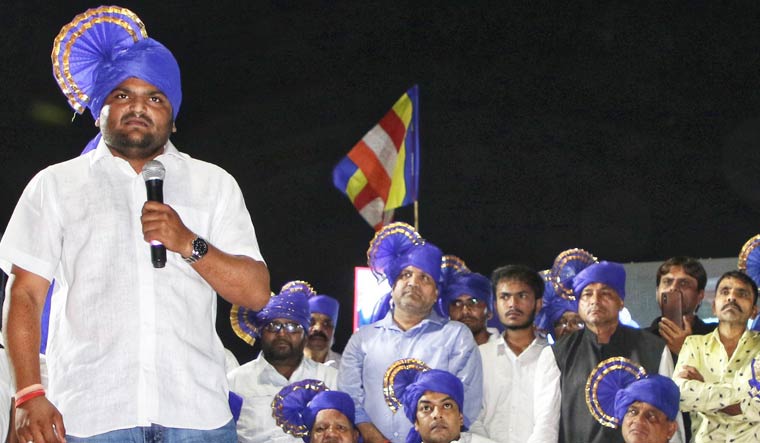 Gujarat Congress unit working president Hardik Patel had caused a flutter on Wednesday when he complained of being sidelined by his party.

On Thursday, Hardik even complained that he had raised his concerns with Rahul Gandhi “many times”, but no action was taken against those leaders of the Gujarat Congress who had wanted him to leave the party. Hardik claimed he was not given work despite being the working president of the party. “I am not called to attend important meetings or not made part of any decision-making process,” Hardik Patel was quoted as saying by NDTV.

However, later on Thursday, Hardik dismissed speculation he would leave the party. At an event in Surat, Hardik was quoted by ANI as saying “There is a rumour that I am leaving Congress, I do not know who is spreading so... I have given my 100 per cent to Congress till now, and will give the same in the coming days. We will do better development in Gujarat. There will be small fights and blame games within the party, but we have to work together to make Gujarat a better place.”

However, Hardik indicated issues persisted. He was quoted by ANI as saying “If speaking truth is a crime, consider me guilty. The people of Gujarat have expectations from us, we have to stand up to them.”