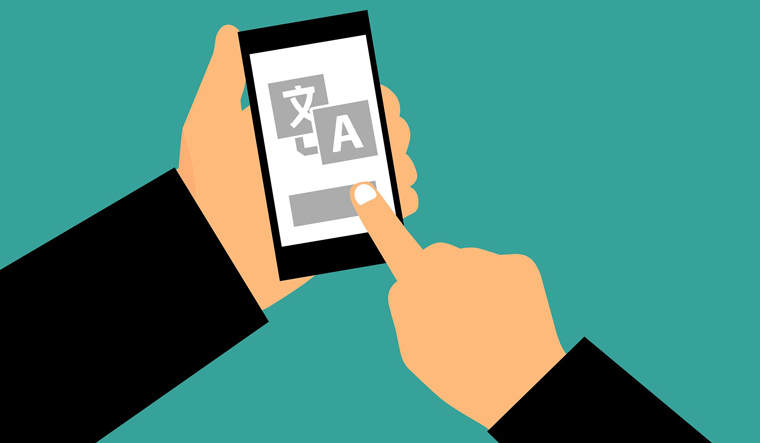 Andhra Pradesh Legislative Assembly Speaker T. Seetaram, on Thursday, prohibited the members from carrying mobile phones into the house, alleging that the opposition Telugu Desam legislators were recording the proceedings and circulating to the media.

In a ruling, the speaker said the cellphone ban would be applicable to all members after the TDP MLAs raised a protest.

For the third consecutive day, 11 TDP members were suspended from the house for a day for disrupting the proceedings over the illicit arrack deaths in West Godavari district.

The upper house transacted business without even a tea break. Chairman Moshenu Raju conducted the business amid the din as the TDP MLCs raised slogans against the government. A couple of ministers tried to hit out at the protesting TDP members but mostly remained silent as the general discussion on the annual Budget had to be wound up.

Both houses will meet again on Monday after a three-day holiday.