Telangana CM KCR made the announcement in the state assembly 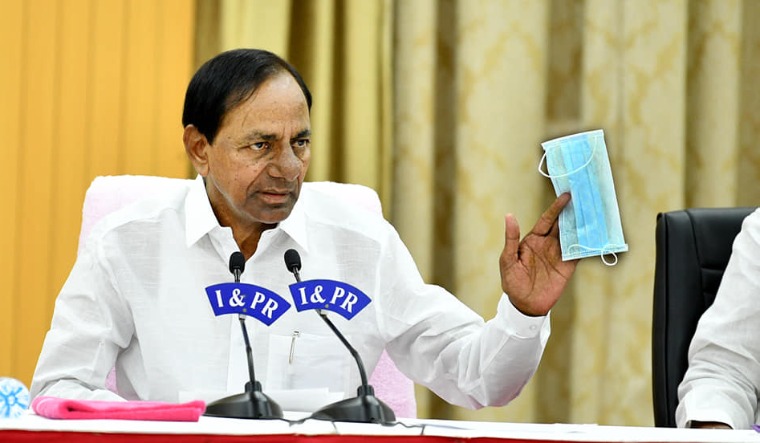 Before it could turn into electoral fodder or an anti-incumbency factor, the TRS government attempted to douse the flames of unemployment. On Wednesday, Telangana Chief Minister K Chandrashekar Rao announced that 80,000 vacancies in the government sector would be filled up. Additionally, the CM also informed that 11,100 existing contract employees would be regularised.

In his speech, the CM stressed his government’s role in introducing and implementing 95 per cent reservation for locals in zonal and district recruitments. He said that the locals can also compete in the remaining 5 per cent of posts that fall under the open category. The notification for all the posts would be out soon, he said. The recruitments will be divided into multi zonal, zonal and district categories.

The highest number of vacancies are in the home department followed by secondary education and health.

“I am happy to share the good news with the youth that the government has decided to fill up these vacancies immediately,” he said.

The upper age limit for direct recruitments has been increased. For OC category aspirants it is 44, For SC, ST and BC it is 49 and 54 years for physically challenged.

The new recruitment drive is estimated to cost the state treasury Rs 7000 crores annually which did not find a mention in the budget presented a few days back.

“We do not know how he plans to raise this amount. It should have been shown how these salaries would be paid,” said Prof Haragopal, noted civil liberties activist.

Talking about the timing of the latest move of the government, he said, “ It looks partly like an electoral ploy. Poll strategist Prashant Kishor must have told him that there is disillusionment regarding the employment issue. This announcement was expected in the first year of bifurcation when lakhs were preparing for government jobs.”

Haragopal said that all the indications point to early elections. “The new jobs will be welcomed by the youth and they will be busy preparing for it. The opposition parties will find it difficult to get young cadres.”