Congress will form govt on its own in 4 states: Deepender Hooda 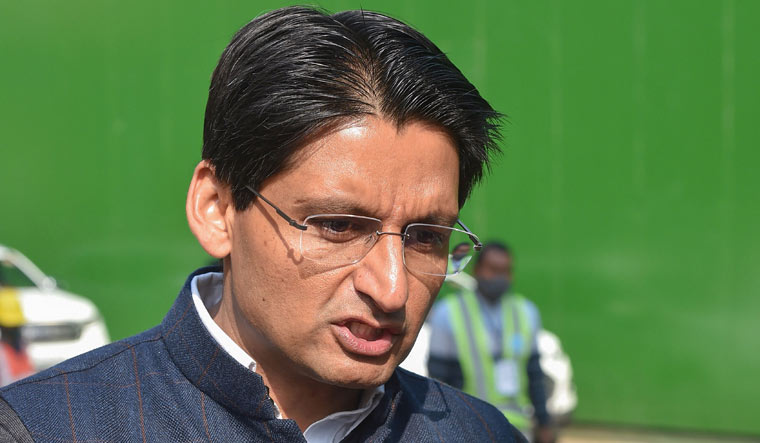 Congress leader Deepender Hooda exuded confidence that his party would come to power on its own in four states—Uttarakhand, Punjab, Manipur and Goa.

The Congress leader, on Tuesday, said people of five states have voted against the arrogance of the Central government, in the recently concluded assembly elections.

Hooda said he is confident that there will be a change in Uttar Pradesh, and the Congress will have a significant role to play in the state after the election results are announced on Thursday.

Exit polls have predicted that the Aam Aadmi Party may come to power in Punjab while ruling Congress will come second.

According several exit polls, the BJP is expected to retain power in Uttarakhand. The saffron party is also likely to emerge as the single-largest party in Manipur.

Most exit polls suggested that the BJP will have a convincing victory in Uttar Pradesh polls, although the party is expected to perform poorer than the previous assembly polls, in which it had registered a landslide victory.